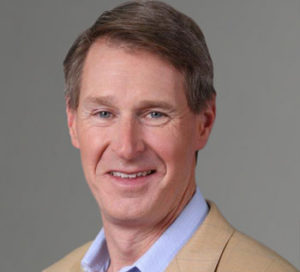 Since joining AECOM in 2002, Mr. Robson has served in numerous leadership roles, including as Chief Financial Officer from 2002 to 2006 and as Chief Strategy Officer from 2007 to 2012. In these roles, he focused on growing AECOM from a private company through many acquisitions and its 2007 IPO into a public firm whose staff of architects, engineers, designers, planners, scientists, and management and construction professionals serve clients virtually anywhere in the world.

Prior to joining AECOM, Mr. Robson served as a Managing Director in Investment Banking at Morgan Stanley. Earlier in his career, he served as a consultant at McKinsey & Company. Mr. Robson holds an M.B.A. from Harvard Business School and a Bachelor of Economics from the Wharton School, University of Pennsylvania. He is an active member of YPO and has served on the boards of various profit and nonprofit organizations.