Be Secure was a four-year activity, funded by the United States Agency for International Development (USAID), that focused on promoting good governance and building capacity for long-term water security, improving access to water and wastewater treatment services, and building more resilient communities. At the national level, the project supported initiatives to strengthen water sector governance and regulation. At the local level, the project worked with local governments and water service providers to improve capacities for integrating climate resilience in planning processes, and providing water supply and sanitation services. In response to impact of Typhoon Haiyan in Leyte in 2013, Be Secure provided post-disaster recovery assistance, rehabilitating damaged water systems and improving local capacity for disaster risk reduction. 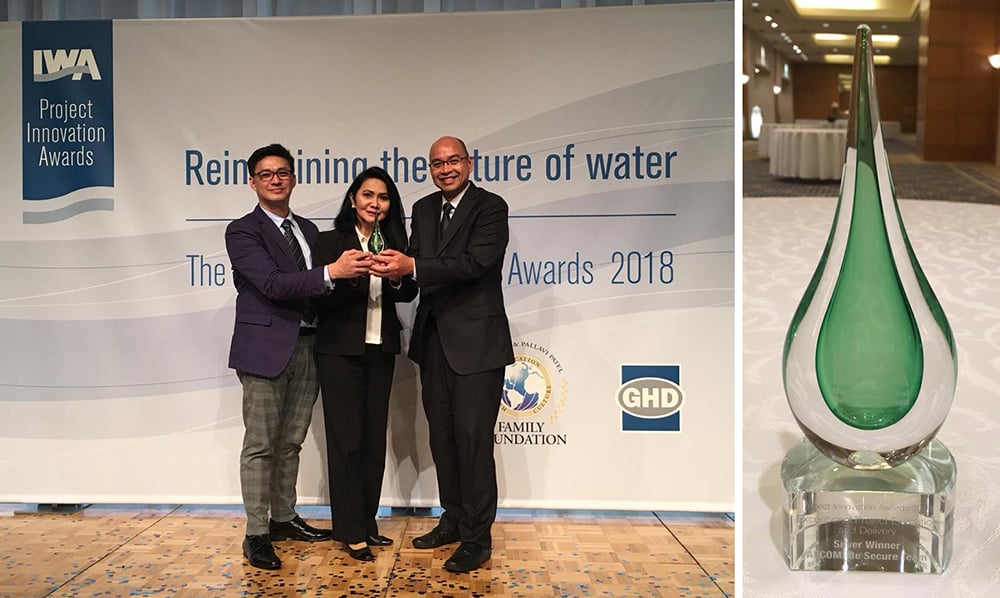 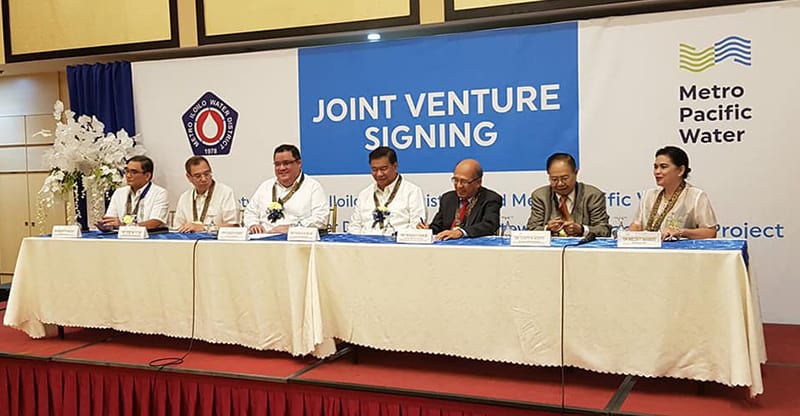 Metro Iloilo Water District (MIWD), the water utility serving the city of Iloilo in the central Philippines, has only been able to serve approximately 20% of the population in its service area, struggling with non-revenue water challenges, operational inefficiencies and, most of all, low water supply. In 2014, MIWD received an unsolicited proposal from private water supplier, MetroPac Water Investment Corp. (MetroPac), to enter into a joint venture to support the expansion of services and the improvement of MIWD facilities, including establishing a wastewater management facility. USAID’s Be Secure project, implemented by AECOM, began providing technical support to the joint venture, led by Senior Policy Advisor Dondi Alikpala. Be Secure’s support included advising MIWD on legal, economic, technical and financial matters.

With support from Be Secure, the signing of the certification of original proponent status to MetroPac finally came in May 2017, almost 29 months after MetroPac submitted its original letter of intent. By signing this agreement, MIWD officially agreed to the investment needed to improve the water service in Iloilo City. Over 18 months later, and almost four years since the start of the process, MIWD and MetroPac officially signed into the joint venture on December 6, 2018, and the work can now begin.  MetroPac will invest US$12 billion over the next 25 years, with US$48 million being used during the first five years to provide 300,000 people with access to an improved drinking water source. The MIWD-MetroPac JV is now the second largest concession deal in the Philippines.

AECOM’s Be Secure team leaders, Jay Tecson (fifth from left), Bebet Gozun (seventh from right), and Dondi Alikpala (sixth from left), as well as the USAID Contracting Officer Representative, Joanne Dulce (sixth from right) were all in attendance to witness  the official launch of the joint venture on December 6, 2018.