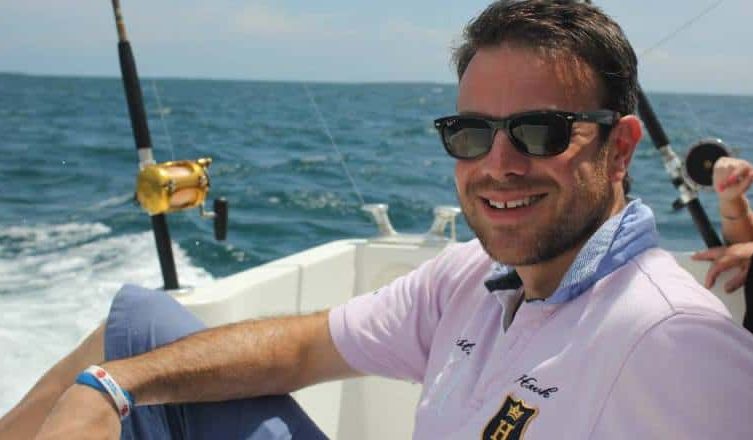 Having served in the British Armed Forces for 11 years, completing tours in Iraq and Afghanistan, I was looking for a new challenge, as well as an opportunity to expand my experience beyond the military.

My subsequent adventure was to enroll at Cardiff University to study broadcast journalism. I’d already spent much of the previous year working in newsrooms, dedicating as much time as possible to networking and getting to know the industry. After completing my course, I worked as a TV reporter for a number of different channels, including Sky News and ITV News. After covering the 2015 General Election, I decided to make the switch to corporate communications.

Leaving the Army as a Captain, spending a year at university and then working in an entry level job in London meant that my first few years transitioning to civilian life weren’t easy, particularly financially. Often I found myself considering my peers who were still serving, wondering if I’d made the right decision. But as my experience grew (and my financial situation improved), I found the skills I had developed in the military came into their own, complementing my new career and giving me the confidence I needed to be successful.

What appealed to me about working for AECOM was the fantastic role, head of media relations for the company’s business in Europe, the Middle East, India and Africa, and the diverse portfolio of projects AECOM is involved with around the world. I was also attracted by the company’s work with the defence industry and its close ties with the Army Reserve.

What inspires me most about AECOM, beyond the diverse, amazing projects, are the extremely passionate and talented people. I joined a great team and over a short time, I’m proud to say we’ve brought the AECOM story to a much wider audience, building on our success in the trade press, and now increasing our presence in the national print and TV press.

If you’re considering a job outside the military, my best advice is to network, network, network. Reach out to people, seek advice and introductions, and learn about different career options. Remember it’s a two-way process; don’t get too focused on getting a job without first considering if it’s right for you.

If you’re considering a job outside the military, my best advice is to network. Reach out to people, seek advice and introductions, and learn about different career options.