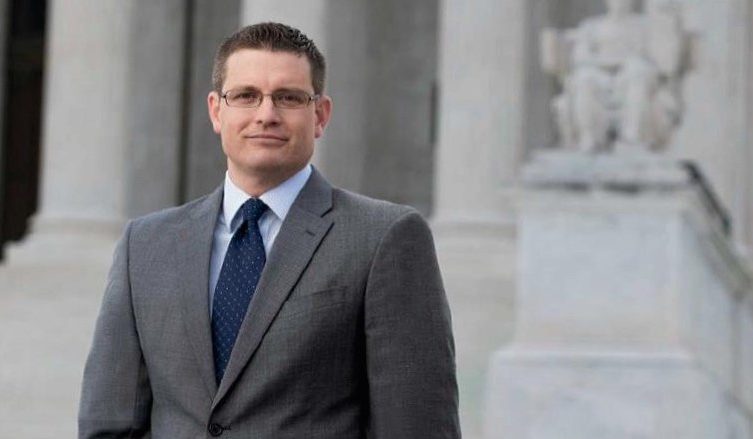 AECOM is committed to maintaining the highest standard of ethical behavior. It’s my mission as the company’s chief ethics and compliance officer to reinforce that standard in the nearly 150 countries where we operate.

Ethics is an integral part of how we do business — it is a core value and central to our identity. We’re committed to acting with integrity and transparency in everything we do and everywhere we do it. When AECOM does business internationally, in addition to following the laws of the host country, we must scrupulously abide by the anticorruption laws of many countries, including Australia, Brazil, the United Kingdom and the United States.

I experienced firsthand how cultural differences influence behavior. As a major in the U.S. Marine Corps, I was stationed throughout the world, including Japan and Iraq. While second in command at the Iraqi Officer Academy, I introduced the principles of competitive bidding and ethical procurement to the Iraqi military.

Now, speaking to AECOM employees worldwide, I emphasize that the company’s commitment to ethics is apparent and reinforced from the top down. The ultimate effectiveness of the program really hinges on strong leadership at all levels of the organization. As a lead ambassador of ethics, I know the ultimate responsibility rests with each and every AECOM employee. Our integrity as a company begins with our integrity as individuals.

Without a doubt, my favorite part of being an AECOM employee is the opportunity to work for a company that I’m proud of and to interact every day with so many wonderful and committed people.

As a lead ambassador of ethics, I know the ultimate responsibility rests with each and every AECOM employee. Our integrity as a company begins with our integrity as individuals.