AECOM launched when a handful of employees from design and engineering companies shared a dream of creating an industry-leading firm dedicated to making the world a better place.

AECOM became an independent company formed by the merger of five entities. While our official founding was in 1990, many of our predecessor firms had distinguished histories dating back more than 120 years.

Since then, more than 50 companies have joined AECOM and, in 2007, we became a publicly traded company on the New York Stock Exchange.

Today, listed at #163 on the Fortune 500 as one of America’s largest companies, AECOM is the world’s premier infrastructure firm with an unrivaled heritage delivering design, planning, engineering, consulting and construction management solutions. 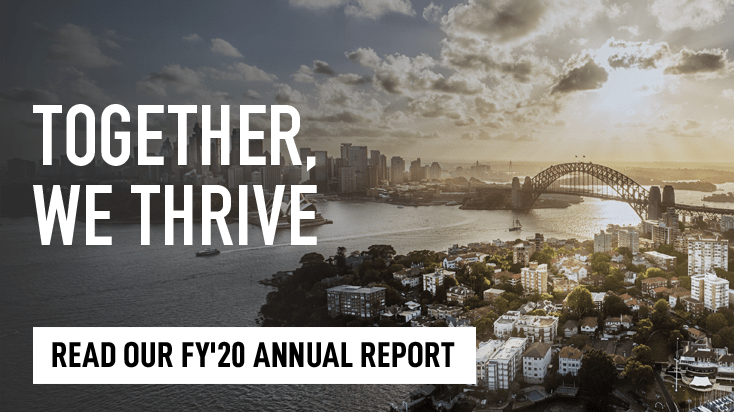