To a larger context, TM-CLKL will be an essential element of the key transportation infrastructures that greatly enhances transport connectivity both in Hong Kong and in the Greater Bay Area.

TM-CLKL comprises a dual two-lane road and a 6-mile-long (9.7-kilometer-long) highway that includes 3 miles (4.8 kilometers) of underwater tunnel connecting Tuen Mun and the reclaimed site of HKP. For its scale and complexity, TM-CLKL is Hong Kong’s deepest, longest and largest sub-sea road tunnel and the project has the largest contract sum for government public works contract ever awarded in Hong Kong.

It is a pioneering project with several firsts, including:

Apart from these innovations, throughout the project’s maintenance, a technique called “saturation mode” was also introduced. This technique allowed for longer working hours in the highly pressurized sub-sea excavation chamber, or up to six hours per day from about two hours normally. In order to do this, the workers’ living chambers were filled with a compressed mixture of oxygen, nitrogen and helium, to acclimate them to working conditions. A pressurized shuttle transferred the workers to the tunnel. This drastically reduced the frequency of air compression and decompression among workers, reducing the potential risk of decompression illness.

A strong environmental focus was placed on the project including the relocation of over 280 endangered pitcher plants. Even the tunneling method of using TBM was chosen in part due to lower environmental impact to the marine environment.

TM-CLKL has been recognized with numerous awards, including:

You can visit here to learn more about the project. 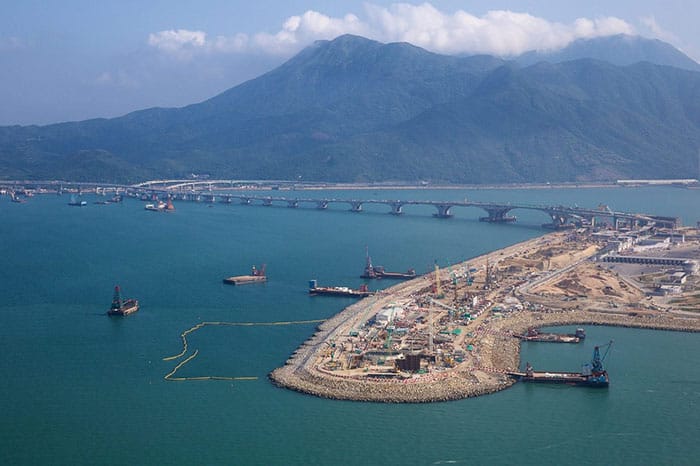 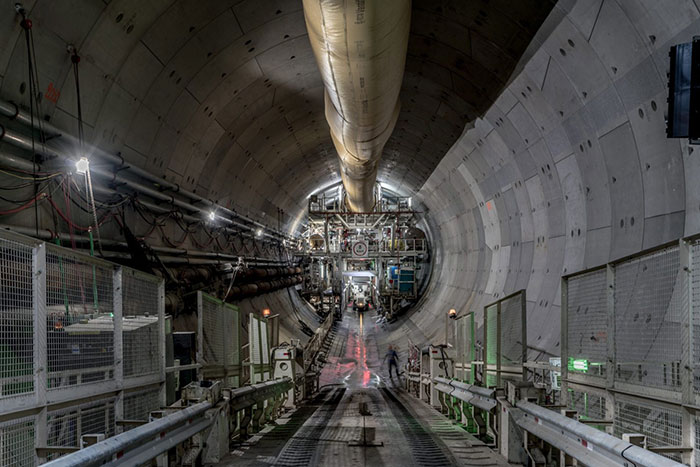 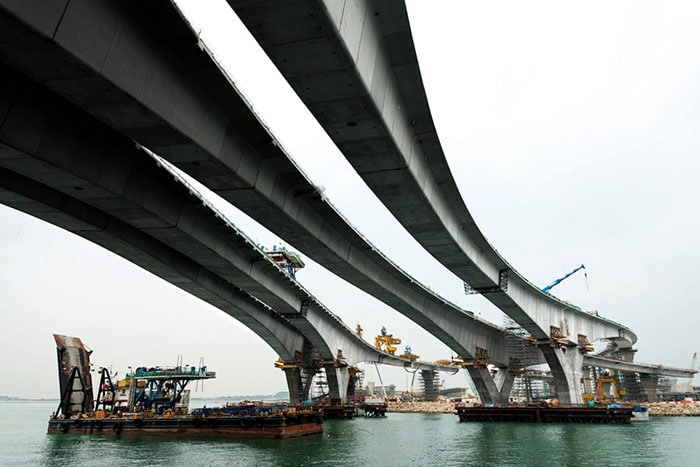