The British Army’s ‘Ice Maiden’ Expedition team have begun their historic journey across Antarctica, crossing the start line on the Ross Ice Shelf on Monday 20th November. The 6 soldiers will now use muscle power alone to ski the 1700km, whilst pulling a sledge weighing up to 80kg, battling 60mph winds and temperatures as low as -40°C.

Lance Sergeant Sophie Montagne said: “The weather was perfect and hovered at around -10C with a gentle headwind. We were dropped off on the Ross Ice Shelf and, after waving goodbye to the plane, we skied onto “solid land” to begin our epic traverse.”

Photographs of the team can be downloaded here. 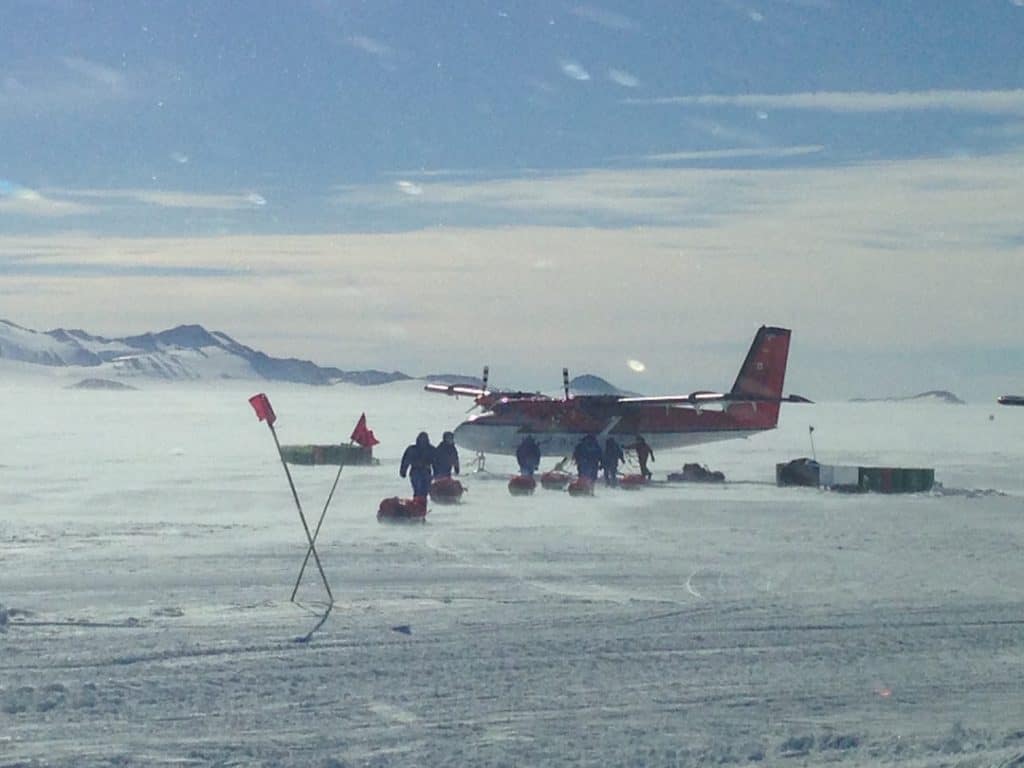 The team left London Heathrow on the 25th October for Chile, where they conducted their final preparations before heading to Antarctica on Friday 3rd November.

They had originally hoped to cross the start line on Monday 6th November but due to poor weather conditions had to wait at the Union Glacier camp until it cleared. Blog posts of their time at the camp can be read on www.exicemaiden.com.

Lieutenant Jenni Stephenson said: “I feel incredibly lucky to be part of a team of confident, aspirational and positive women. We’ve all sacrificed various parts of our lives to focus on the expedition but the most important part lies in its aim to inspire and encourage other people to find their own Antarctica. I hope we can go some way to achieving this.”

The expedition is expected to take between 75- 90 days and team will be on the ice for both Christmas and New Year.

At 1100 GMT on the 11th November, the quietest continent on earth observed two minutes of silence in memory of all those who have given their lives in the act of war. The sound of the last post heading out across the absolute silence on Union Glacier was particularly moving. In front of a cross made of skis, the team read from a Remembrance Service that had been prepared for them prior to their departure for Antarctica by Padre Catherine Gillham. Link to photo below. 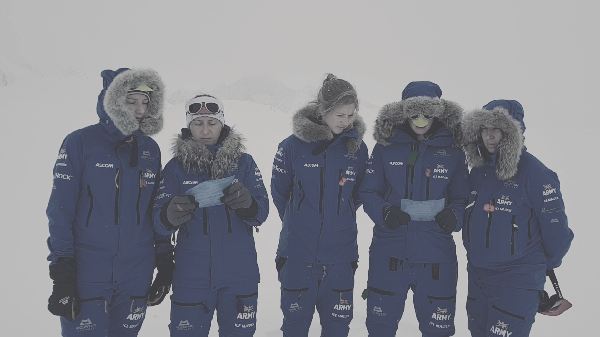 Photographs (please credit ‘British Army’) of the team in Antarctica can be downloaded here.