I was recently introduced to three new friends, the Re-con Man, Athena Woman and Generation I, at a LS:N Global trend briefing in Sydney, led by UK-based The Future Laboratory. While these introductions were made with an abundance of rather cute descriptors (fem-trepreneurs, man-ventures, VIPeers), underneath the gloss I got some insight into how these friends, or possible colleagues, might influence how we think of the workplace. Let me introduce them to you.

The Re-con Man is reconstituting (or perhaps more simply re-defining) what it means to be masculine and male. As “women get an even footing with men in terms of education and income, a generation will have to re-adjust,”believes David Autor, associate department head of MIT’s Department of Economics 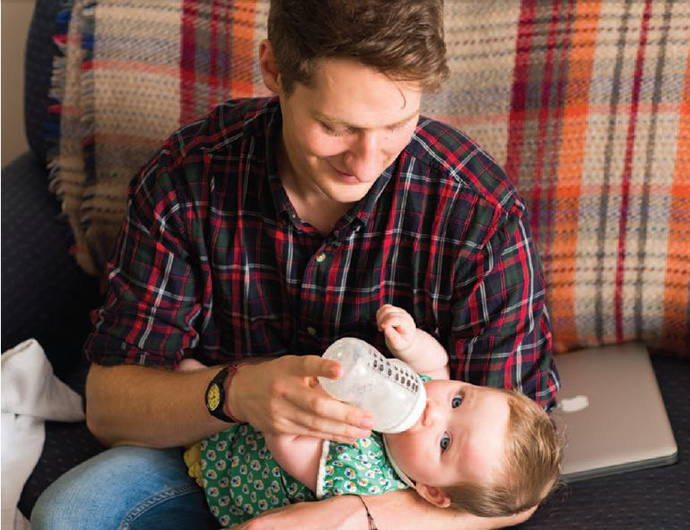 The Re-con Man is more comfortable with his home life and defines himself as much by his role as a father as by his career or job title. He embraces simplicity and back-to-basics values. He’s drawn to a more democratic, consensual workplace instead of traditional hierarchical male models. He responds less to celebrity hype, prioritising mate-ship and looking up to friends and local heroes thanks to social media and peer-to-peer culture.

The Athena Woman meanwhile is educated, confident, active and optimistic. She will rise to the top of her company, or start her own. She embraces community, both online and offline. She expects her partner to be her equal at home and work, and has more choice in how and when she starts a family. She wants to be spoken to not as a woman but as an individual. She keeps a busy lifestyle, and places increasing importance on fitness and wellbeing, with success increasingly meaning health and happiness. 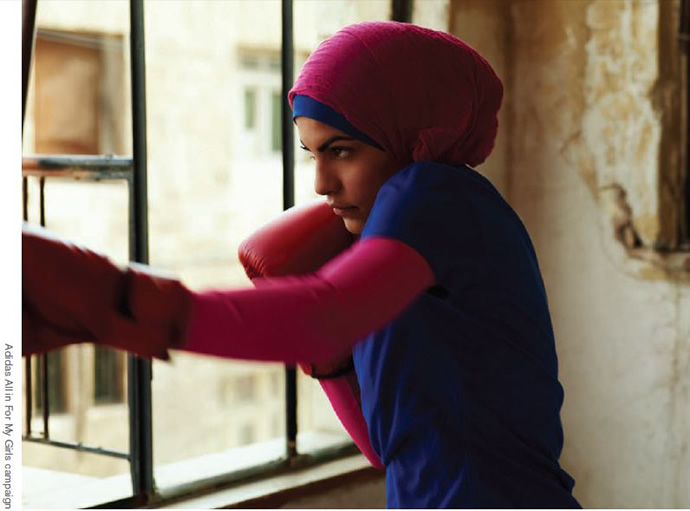 So what can we learn from the Athena Woman and Re-con Man? They don’t really paint a picture of who people are or will be, but rather of what people across generations might aspire to be in the near future. This is useful in the context of understanding what might attract and inspire people to work, so our workplaces need to quickly respond to the concept of the Athena Woman and Re-con Man in the following ways:

As Chris Sanderson from The Future Laboratory started to describe Generation I (defined as being born after 2002) – potentially the offspring of our Athena Woman and Re-con Man – I started to see more of an insight into what the future workforce may be, and what it may demand from its various places of work.

As a generation born of “Sharents” (in Britain, 77 percent of parents upload photos of their children to social networks), the Generation I will crave experiences that allow them to be the stars of the show and curate how others see their lives. At work, how do we allow individual stories and personalities to be expressed physically and virtually? Do we provide the infrastructure, or just allow the flexibility for individuals to own and create this for themselves? 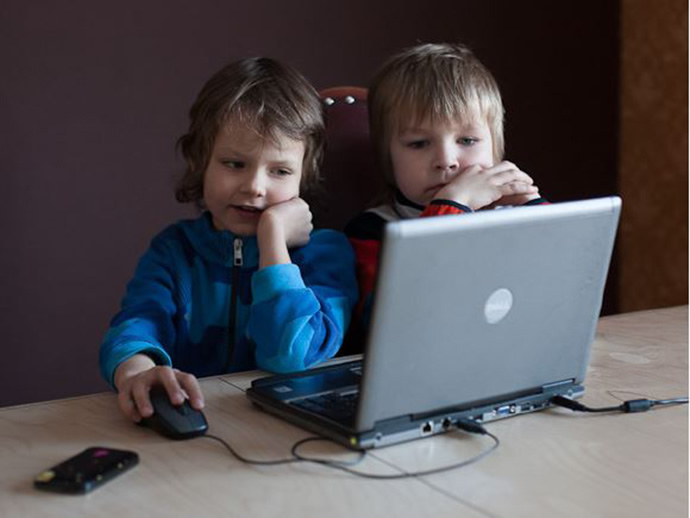 Generation I won’t be passengers of the digital environment; they will want to get their digital hands dirty by messing around with the building blocks, so organisations need to allow them to code and hack. They are also used to accessing the latest technologies, and fast. What does this mean for corporate IT systems, or standard-issue technology kit? Balancing digital security and fast access to new technologies and applications will be the challenge here.

Personalised, non-linear experiences are the norm, so the employee experience at work should also be experimental, immersive and responsive to personal needs (using an ever-expanding base of data). And with this focus on personalisation and individuality, we need to stop designing environments that assume everyone functions the same way, and start creating those that let individual talents emerge and flourish.

As a member of Gen Y, I look forward to grappling with the challenges that will come with managing this next group of young upstarts! And importantly, I’m excited by the ways they expect to be able to work will influence the ways and places we work across the entire multi-generational workforce.

What do you think?

Allison Webb is a senior consultant in AECOM’s Strategy Plus practice.