Cleaning up a toxic legacy

I first walked out onto the Tar Ponds in 2005. Outfitted in a protective suit with a respirator and face shield, I was there collecting samples of contaminated sediment. Eight years later, I walked the same grounds, then converted into a new green space called Open Hearth Park, with my family and thousands of other residents.

The transformation of what many considered Canada’s biggest toxic mess into a public park is more than just a successful environmental remediation project. It also involves the next chapter in the strong and intertwined economic and social growth that defines Sydney, and in a larger sense Cape Breton itself.

Steelmaking shaped a large part of Sydney’s urban identity. The city grew around the steel mill, first opened in 1901, as workers and their families created a proud and resilient community. At the height of operations, Sydney was producing more than half the steel in the British Empire. 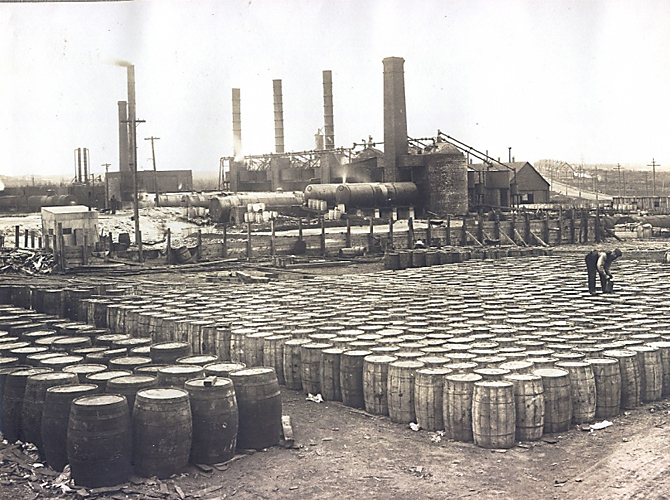 After the industry’s decline and the mill’s closure, the environmental costs were revealed. Years of waste run-off from the coke ovens had polluted Muggah Creek, a tidal estuary of Sydney Harbour. A myriad of toxic contaminants were identified underground and in the sediments of the creek.

The CA$400-million (US$ 387-million) clean-up project, funded in partnership by the Government of Canada and the Government of Nova Scotia, remediated more than 700,000 tonnes (771,000 tons) of contaminated sediment, controlled groundwater travelling onto and off the site, restored creeks and created an accessible green space.  In addition to the technical knowledge applied and gained locally through implementation, the project generated significant and measurable local economic benefits. Cape Breton contractors, including First Nations contractors, employed and gained a valuable and unique experience in the remediation of the site and construction of heavy civil and marine works that enabled the clean-up. 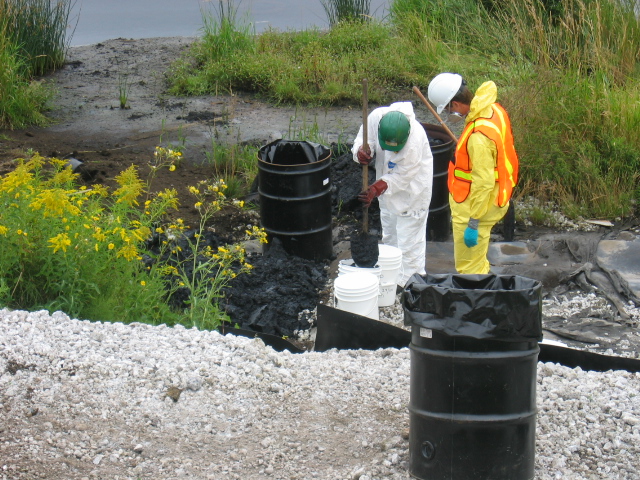 At the same time as the clean-up, a new vision of Sydney was also emerging. The steel industry had been the economic heart of the city, as well as its physical centre. Future land-use planning needed to consider how the redevelopment of the old industrial sites could help transform the legacy of Sydney’s steelmaking from one of economic and environmental catastrophe to one of future benefit and prosperity.

The first step of this vision was the new public park. Open Hearth Park offers a significant amount of green space with walking trails, outdoor recreation facilities and art installations, which help tell Sydney’s steel history and the clean-up work to visitors. 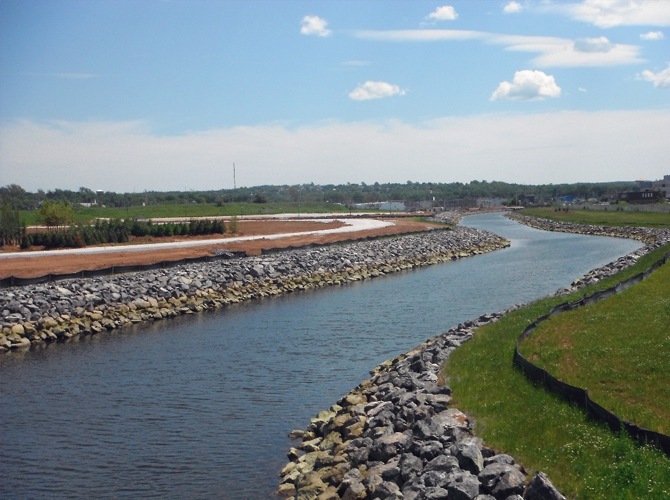 The revitalization and redevelopment will continue. The remediation efforts have enabled, in addition to the accessible green space, light commercial development in the adjacent areas. Many other urban centres have gone through similar transformations with brownfield developments and have successfully attracted both new and traditional industries. Will this be Sydney’s future?

For residents, in particular those involved in the clean-up, these possibilities provide exciting prospects. But we also know that future success will depend upon one important factor: the ability and willingness of all stakeholders to share one vision and work collaboratively to achieve it. Solving the environmental challenge of the Tar Ponds is just the beginning. Investing in Sydney’s long-term economic and social prosperity is what comes next. 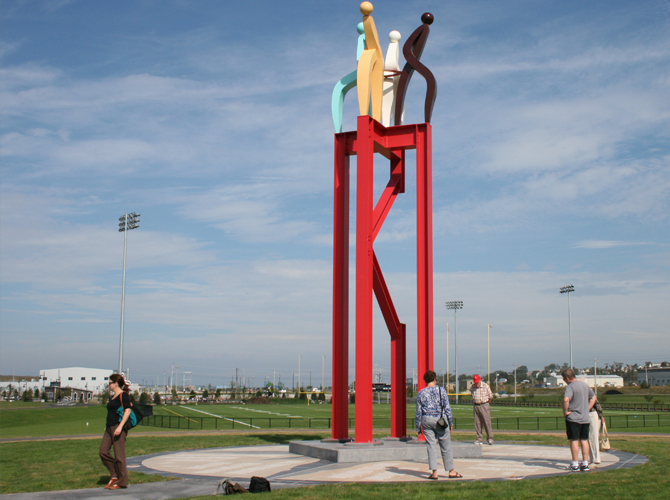 There is no doubt that the success of the project is attributable to the heart and soul, persistence and patience of the people of Cape Breton; however, don’t take my word for it, come and see it yourself.