by Dave CheshireSustainability Director at AECOM

by Dave CheshireSustainability Director at AECOM

Sustainability will be at the heart of our future offices. As issues such as climate change continue to make headlines, designing and developing offices that encourage longevity and foster environmentally responsible initiatives is essential.

The legislative background to this area is that we are heading towards zero carbon; the UK government’s Building Regulations, which we helped to formulate, set a target for all new non-domestic buildings to go zero carbon by 2019.

In October 2013, the Greater London Authority (GLA) raised the carbon emissions target from a 25 per cent to 40 per cent reduction in all buildings, which can be achieved through energy efficiency, on-site generation and, once those options are exhausted, through an offset fund set up by the local authority which is ring-fenced for energy savings elsewhere. 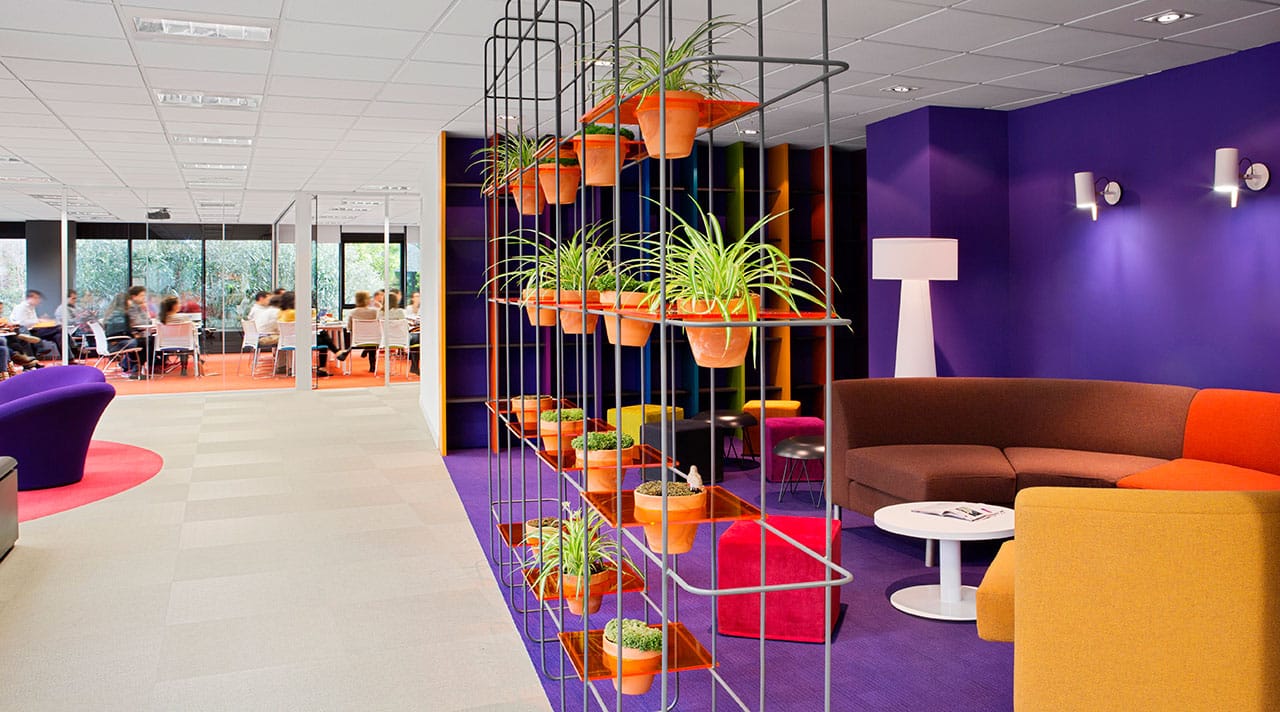 Decentralised power generation for commercial buildings is something that in particular is looked on very favourably by planning departments.

There is an argument against implementing Combined Heat and Power (CHP) for offices, largely because it is an inefficient solution during the summer months when excess heat is a problem.

But if we think strategically at a district-level and link it to existing infrastructure, CHP makes sense and a major plant costing £10 million for example, can pay back the investment in seven to eight years.

The government’s Low Carbon Transition Plan sets out how the UK will meet its energy target of 80 per cent reduction by 2015, the central planks of which are nuclear, offshore wind and carbon capture and storage on coal. But another incentive — or ticking time bomb for many property owners — is that it is proposed that F- and G-rated properties from 2018 should be banned from leasing.

We’ve been looking at the cost-effective routes to making carbon emission improvements and have developed models to show how economical it can be to apply the government’s Building Regulations. Our experts are able to run multiple scenarios of carbon savings and costs, allowing our clients to see the full range of options available to them, how they can be designed and at what price they can be achieved.

To meet net zero carbon targets, we may need to rethink building height and mass
Debunking the myth that Passivhaus is costly to achieve
The carbon and business case for choosing refurbishment over new build