A cross-disciplinary team from AECOM’s Hong Kong, Taipei, Shanghai, Beijing, Chongqing and London offices is hard at work this week in the Taiwanese city of Tainan (pop 1.2 million). Commissioned by the Bai Lusi Foundation, and in collaboration with the National Cheng Kung University, the team is working on a vision plan that will be presented in the coming months to city leaders about where to take the city in the future. The timing coincides with the recent merger of the Tainan City and County authorities, and the 400th anniversary of Dutch colonisation is just around the corner. During this week, the AECOM team is surveying Tainan, holding workshops on topics such as urban form, ecological infrastructure, tourism, city branding, economic development with professors at the university, and conducting site visits throughout the city and surrounding areas. 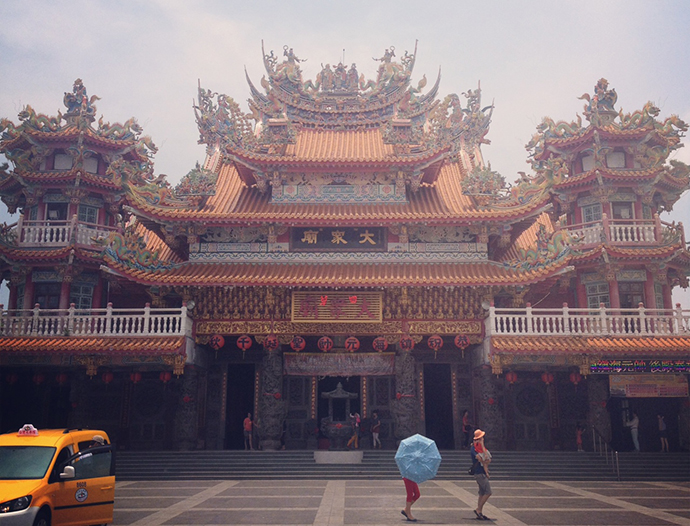 The birthplace of Taiwan, Tainan has long been the island’s historic heart, bringing together together aboriginal Taiwanese, Chinese, Dutch and Japanese cultural influences, rich in the spiritual traditions of Chinese folk religion, Confucianism and Buddhism. Established as a trading port in the early 1600s with Chinese and Dutch colonial settlement and later an important centre in the Japanese era, Tainan today bears many of the marks of these centuries of influence. It is a centre of spirituality and scholarship with an urban core that is home to more than 50 temples, including the oldest continuously existing Confucian Temple in the world, making the city virtually unique in the Chinese-speaking world in terms of built heritage and religious architecture. Tainan is the seat of the elite National Cheng Kung University with a beautiful urban campus of colonial colonnades and striking playing fields under the protective shade of ancient banyan trees. Its handsome colonial-era city hall is now home to the Taiwanese National Museum of Literature. There is a rich food culture here and a tradition of artisanal agriculture that are intimately tied to the land in and around the city. 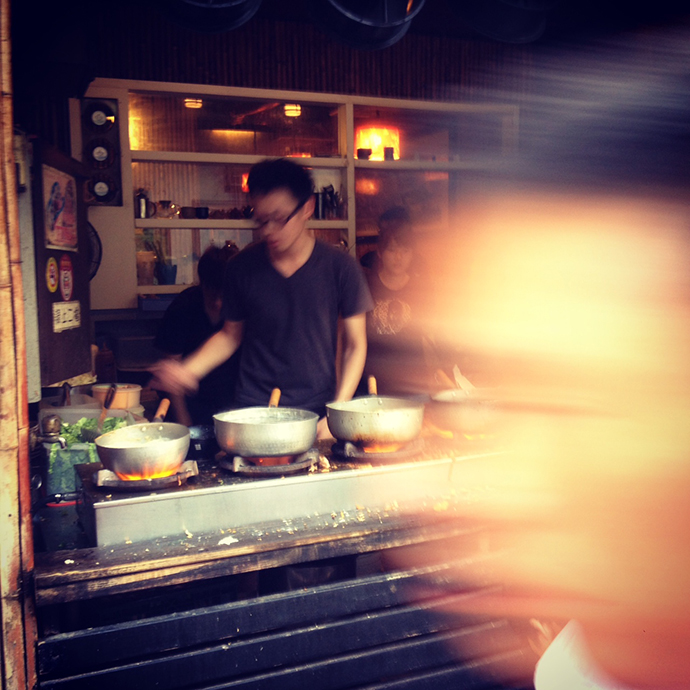 This is a place ready for people to come home to, but it is a relatively low-profile place despite being blessed with so many treasures; and as with many cities around the world, it is facing challenges of how to stay relevant and resilient. How can Tainan leverage Taiwan’s re-orientation towards a knowledge economy? How can it attract and retain the talent needed to start new businesses and create new industries? As a low-lying seaside city in a sub-tropical climate, how will Tainan adapt to climate change impacts and do its part to mitigate global warming? How can Tainan capitalise on the rich cultural texture that makes it so special, yet is largely unknown to the outside world, and do so without harming what makes it so beautiful in the first place? Tainan faces a critical window of time to get right the answers to these challenges, but we are seeing firsthand a myriad of opportunities for this hidden gem to shine. We believe a bright future is Tainan’s for the taking. We’ll be posting some more updates on the progress here on this blog and the results of our final study here. 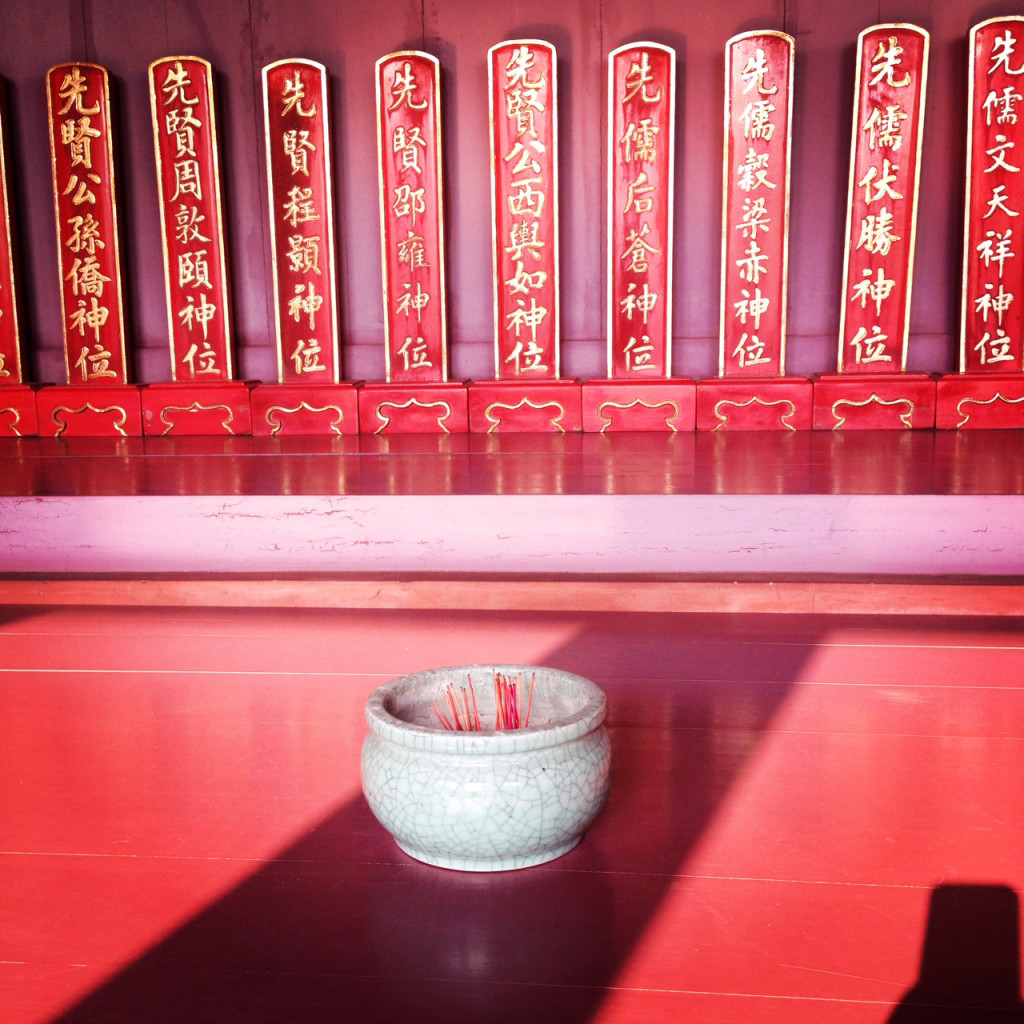 Daniel Elsea (daniel.elsea@aecom.com) is creative director for AECOM’s Buildings + Places group, is the co-author of the forthcoming book “Jigsaw City: AECOM and the Asian New Town Now,” and is currently a post-graduate in sustainable urban development at the University of Oxford.