Emeryville: “the little city that could”

Key Australian city-shaping organisations including BVN Architecture, UrbanGrowth NSW, and  Parramatta and Bankstown City Councils have embarked on the United States – Australia City Exchange on Innovation Ecosystems with the Future Cities Collaborative, an initiative of the United States Studies Centre at the University of Sydney, led by Professor Ed Blakely.

Our mission is to learn from US cities and bring a broader perspective to what we need to do in Australia to become a next-generation knowledge economy driven by a culture of collaboration and innovation – whether that’s the way we think as educators, businesses or individuals, or how we plan our cities.

So far we’ve led a cracking pace, visiting three cities in three days. Our first stop was Emeryville, on the east side of the San Francisco Bay. Mayor Dianne Martinez gave us an overview of the extraordinary transformation of this former industrial area into what is today a thriving sciences and technology innovation ecosystem. Martinez affectionately refers to her province as ‘the little city that could’, drawing upon an underdog mentality to topple competitors.

The transformation was born of necessity; as industry moved out of the area, the city was left with vast sites of contaminated waste land. They formed a development agency and, using tax incremental financing, provided the essential infrastructure and attracted global brands such as Pixar, Novartis and Bayer. Some other key moves and factors that allowed the transformation from industrial area to innovation ecosystem included: 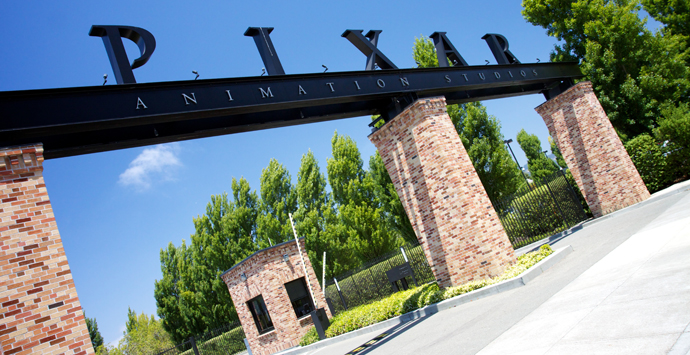 We then heard from the CEO of Wareham Development, Rich Robbins, who after having developed much of the precinct over the past 20 years, gave us his opinion on why it had been successful.  Key points included: 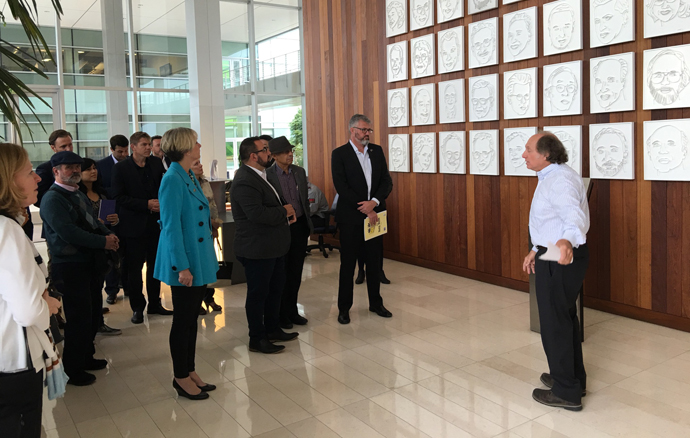 So, with all this positive conversation, how did the precinct stack up from an outsider’s perspective?

This innovation precinct was more opportunistic than strategic – it was born of a dire necessity and this local government did what we wanted these precincts to do – innovate. It engaged with a reputable developer and saw opportunity and capitalised on it before their opposition (Oakland) did. The phrase “Kill or be killed” comes to mind, but it isn’t perfect by any means, and with foresight I would see Emeryville better integrate the residential and retail components and also campaign to capitalise on their greatest asset – the San Francisco Bay.

Next stop is Seattle. I look forward to sharing our findings over the next few weeks as we continue to make our way across the US. Regular posts and images will be uploaded here, on AECOM’s Connected Cities blog, as well as to the Future Cities blog.

Register to receive the final report due in mid-June. This report is one part of AECOM’s research into future cities. We are exploring three broad ideas that we believe will impact how cities are planned, how they function, and the way in which we will all live, work and navigate within them.