More connects us than separates us

We have been in India nearly two weeks, but it feels like much longer considering all the experiences we have had as part of Pollinate Energy’s Young Professionals Program. When I reflect upon our experiences in this wonderful country, it’s the people we’ve met along the way that have made our journey so special.

Take our much-loved cook, Lalita, whose extensive culinary talents were proven again this evening when an array of dishes from Daal to Spinach Paneer and several other local delicacies were ready for us at the end of a long day. Lalitha’s smile and singing lights up the Pollinate Energy house on a daily basis, and she has come to consider the Pollinators (the Pollinate Energy Entrepreneurs) as brothers. The relationship Lalitha has formed with the Pollinators demonstrates the special stage the Pollinate Energy business is currently at. While the not-for-profit has employed enough people for its operations to ramp up, it is still small enough for those involved to feel like they’re part of one big family. 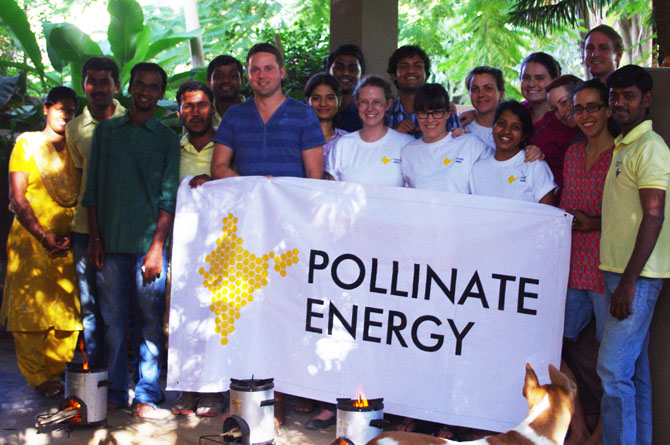 The Pollinators have come to Pollinate Energy from varied professions. Some are former farmers, some were personal assistants, Airtel phone credit salespersons and cleaners. Regardless of where they’ve come from, all Pollinators seem to really enjoy their new roles with Pollinate Energy and, like anyone with a job, all like pay day!

Today is pay day, and excitement is in the air. Some of the Pollinators have been working for Pollinate Energy for six months, and the regularity of income (they’re paid monthly) is a welcome change from previous roles, when there were no such guarantees. 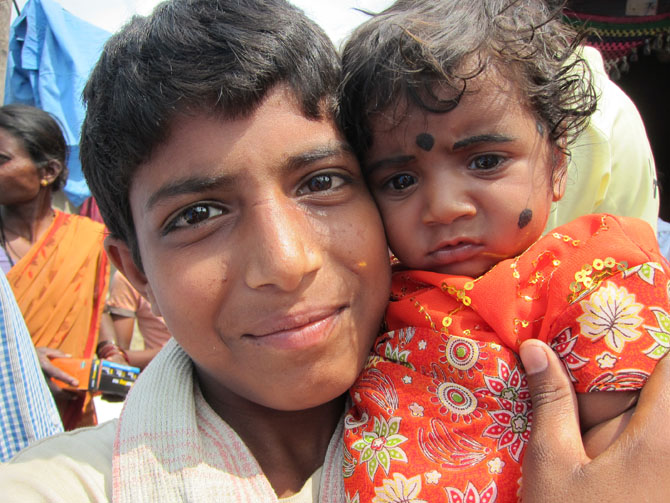 You see, income can be a constant source of worry for the people in the slum communities. Some residents are construction workers, while others create their own businesses as ‘rag pickers’ – separating rubbish into materials to sell on. Some pay a small amount of rent for the privilege of staying in the communities. One woman I was speaking to, who has a relatively modern dwelling, still lives in fear of eviction if she can’t make rent, and that’s after living there 20 years! 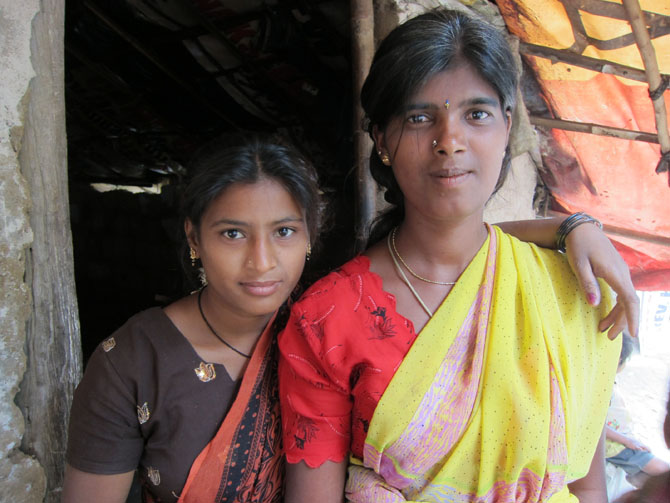 To an outsider, the situation might seem desperate, but the people we have met have been incredibly open and warm. There is a remarkable sense of community spirit in the slum communities. These places are a melting pot of economic migrants from different places and different religions. 80 percent of Karnataka’s population is Hindu, for example, with Muslims and Christians making up 13 percent and 2.3 percent respectively. Out of necessity as much as anything else, they must try to get along.

The Indian contingent of our Young Professionals Program has sometimes been critical of our ability to communicate and understand the cultural norms, but despite our cultural differences, there is more that connects us than separates us. 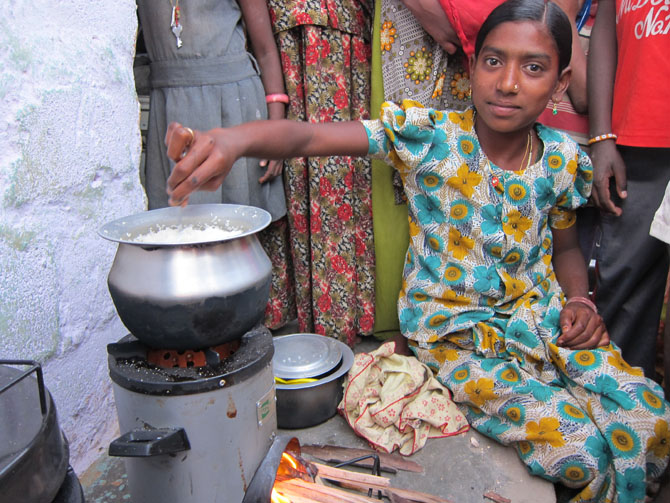 Sitting around the cookstove for tea this evening, the ladies in the community laid out a mat for us to sit on, and I cuddled one of their babies. Asking the few questions of Kannada I have picked up along the way, we drank tea and laughed with them, recognising a common joke made about wanting us to adopt their children. They have come to Bangalore to make a better life for their families, and it’s a wonderfully humbling experience to sit and share tea and try to begin to understand the daily pressures they face. We’re loving this city and its people more and more each day – and it will be hard to leave – but the memories of the people we’ve met here and the friendships we’ve made will stay with us forever. 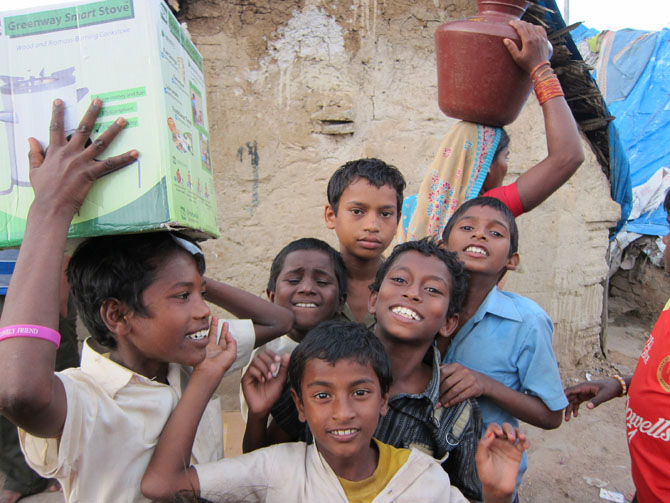