As we progress through the second week of Pollinate Energy’s Young Professionals Program, I have a greater appreciation for the overwhelming success that Pollinate has had. While conducting our Impact Assessments, it has been evident that the solar lights have delivered countless benefits for their customers. 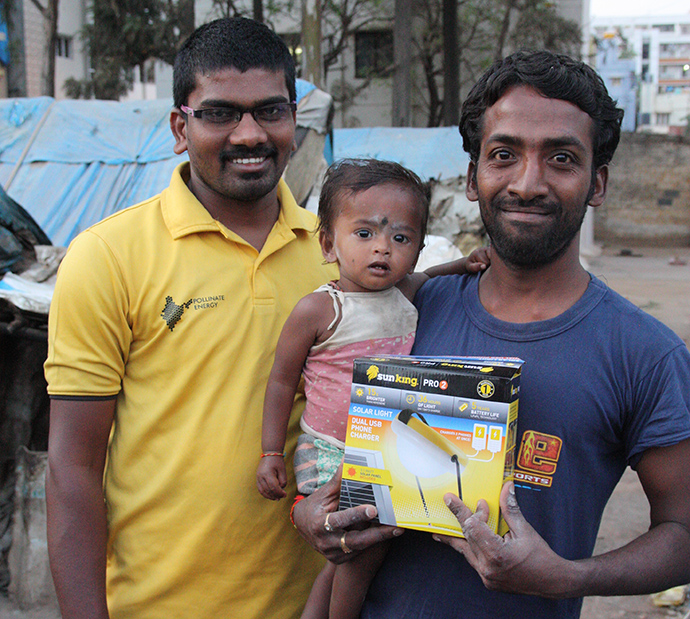 Pollinate has sold more than 3,000 solar lights in Bangalore and reached approximately 470 urban slum communities, giving the thriving social business confidence in its plans to expand its operations to other cities in India later this year. 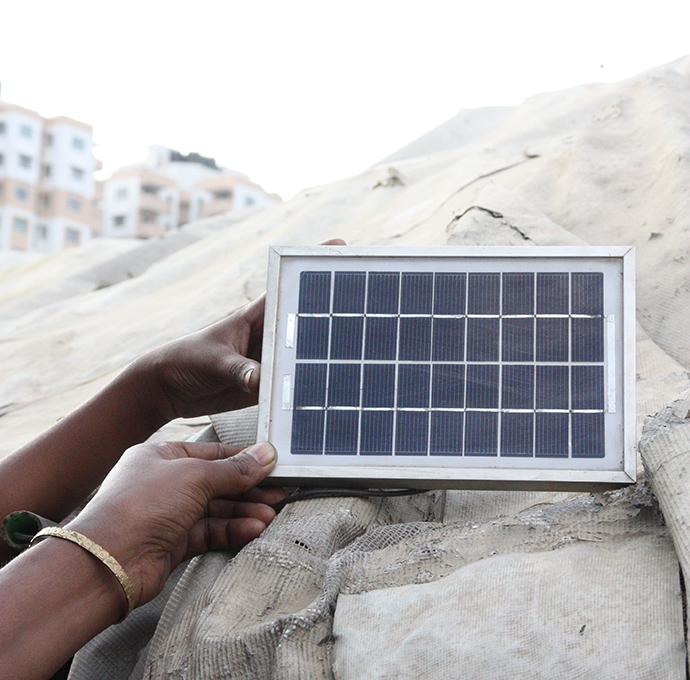 The possibilities are endless. As the community residents greet me with excitement and a welcoming smile, it’s clear the Pollinate brand is trusted. I asked one of the Pollinate co-founders why Pollinate has prospered when so many similar organisations struggle. Her response surprised me: “It’s because of our special sauce,” she said, and I took this to mean the differentiators that make Pollinate stand out.

During my time with Pollinate, I have observed two key differentiators that I believe are fundamental to the team’s success. The first differentiator is the people. An organisation’s biggest asset is its people, and Pollinate is no exception; its team full of motivated, passionate entrepreneurs and business leaders.

The second differentiator is the team’s client focus. Working in consulting, client focus is a driving factor for business success and is commonly preached. From being out in the field with Pollinate’s co-founders, it’s clear Pollinate goes above and beyond to ensure its products suit the needs of its customers; indeed, the business has focused on appropriate technologies and on developing a business model that suits its diverse customer base. They have trialed many products in the field and welcome constructive criticism from their customers, as it allows them to understand which products and approaches work, and informs those products’ further development. 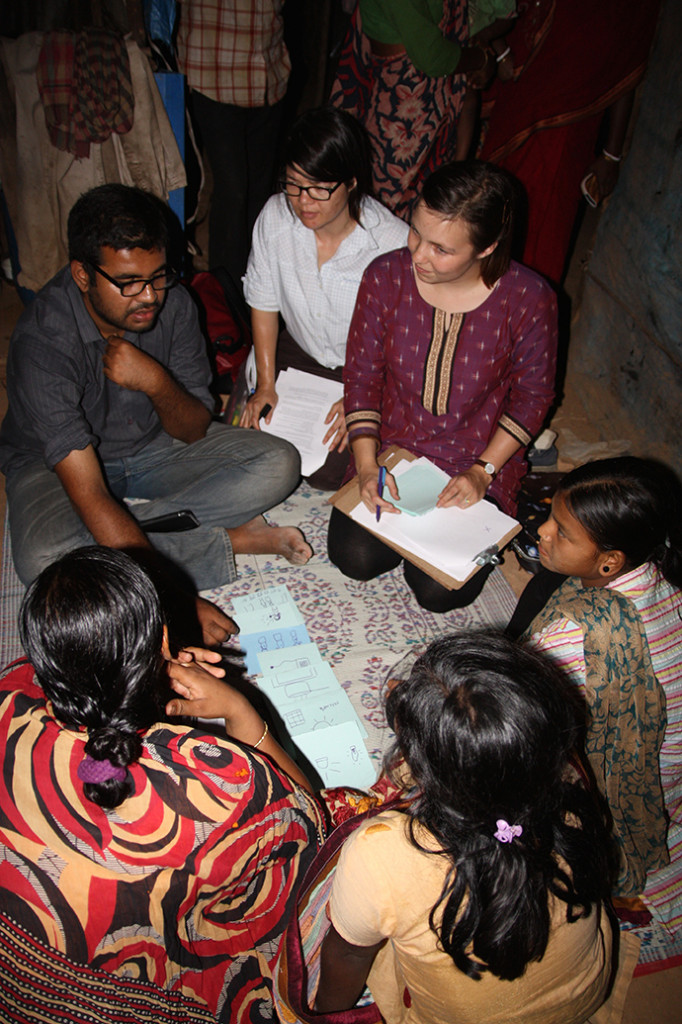 To learn more about the journey of Pollinate, we had a training session on social entrepreneurship and intrapreneurship. Social entrepreneurship is defined as the process of pursuing innovative solutions to social problems, while intrapreneurship involves bringing innovation and change within a large organisation. We learned about how to fail effectively, pivot, turn your friends into partners, think creatively and innovatively and believe in your ideas. As I related these learnings to my time at AECOM, I could see that these insights were transferable and very relevant to large organisations. Whether you call it thought leadership, change-making, smart thinking or innovation workshops, we’re all working together to think of better ways to do things. I’m looking forward to implementing some of my new ideas as I return home next week, as soon as I work out my special sauce!

What should Earth Day mean? Vancouverism
Impact
What do planners actually do? And why do we need them?
Impact
Driving my passion for transportation engineering and safety
Impact
#WomenExcel: Are you aware of your unconscious bias?