LOS ANGELES (September 12, 2018) — AECOM, a premier, fully integrated global infrastructure firm, announced today a new commitment to further reduce its absolute greenhouse gas (GHG) emissions by 20 percent by 2025, based on 2017 baseline levels. Since 2016, the company has decreased its GHGs by 43 percent based on its 2015 baseline levels, more than doubling its previously set 2020 target. This reduction was achieved by consolidating offices, leveraging more energy efficient office spaces, decreasing the total number of fleet vehicles and by adding higher efficiency vehicles.

“Building a more resilient and sustainable future is core to AECOM’s mission as one of the world’s largest infrastructure services firms,” said Michael S. Burke, AECOM’s chairman and chief executive officer. “This commitment is expressed in the projects, counsel we deliver for our clients, and in our efforts as a company to safeguard our environment. Our ongoing initiative to reduce GHG emissions is meaningful and the right thing to do as an industry leader to offset climate change.”

AECOM’s newly-established target was calculated using an internationally recognized, quantitatively supported, methodology known as “science-based targets” (SBTs). It further aligns AECOM’s efforts with the Paris Agreement, a landmark international agreement adopted in 2015 that was signed or ratified by 197 countries with the overall goal of keeping the increase in global temperatures below 2 degrees Celsius and responded to the Inclusive Economic Growth Challenge of the Global Climate Action Summit. AECOM’s sustainability and environment executives, Claire Bonham-Carter, Jon Philipsborn, Bill Abolt and Darcy Immerman, will participate in the Global Climate Action Summit taking place Sept. 12-14th in San Francisco, California. AECOM is devoted to accelerating the transition to a low carbon economy and making ambitious GHG reduction targets to aid the transformation.

The effort to better manage the company’s carbon footprint is one of the key highlights detailed in AECOM’s recently released 2017 Sustainability Report, Building a More Resilient World, which illustrates the strength and holistic scope of our resilience approach. It features AECOM projects and partnerships that are promoting and ensuring sustainability across the globe, including:

As a founding member of the Climate Leadership Council which is dedicated to protecting the environment and strengthening the economy, AECOM continues to demonstrate its commitment to sustainability and climate action with clients and partners around the world. 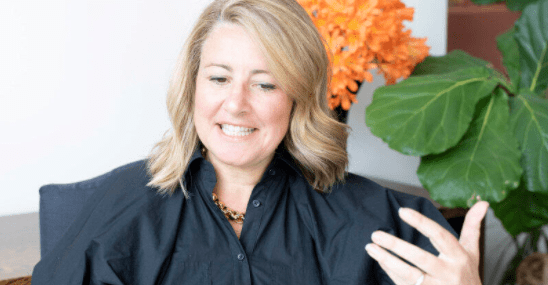 Our new president, Lara Poloni, recently spoke with The Australian Financial Review about her upbringing, career journey, and how the company successfully shifted to remote working during the coronavirus pandemic: “You've got to trust your employees and give them that flexibility. And I think it's 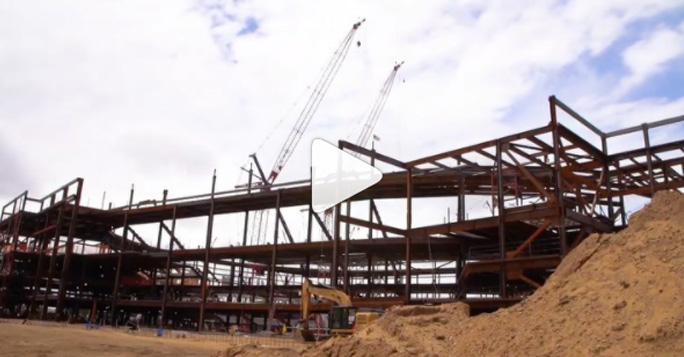