DETROIT (Oct. 1, 2019) — The Automated Bus Consortium (Consortium) convened its private industry forum to explore the feasibility of implementing test-pilot automated bus projects across the United States. The event was hosted by AECOM, a fully integrated infrastructure firm and the Consortium’s program manager and founding agency member, Michigan Department of Transportation (MDOT)/PlanetM. The forum brought together over 100 attendees including representatives from member agencies, bus manufacturers and technology companies to unveil potential pilot projects and draft specifications for deployment of full-sized automated, accessible buses.

Opening remarks and status updates on the program were provided by representatives of AECOM, PlanetM and MDOT.  Each member agency shared their proposed pilot projects across a variety of geographies and a range of vehicle applications including: Bus rapid transit, shuttle service, arterial rapid transit, express service, fixed-route service and maintenance depot automation.

AECOM presented draft automated bus specifications developed by the Consortium members for manufacturing industry representatives’ comment and discussion. The forum allowed Consortium members to solicit input directly from industry manufacturers regarding their ability to supply automated buses that could achieve the desired efficiency within each proposed pilot project. The Consortium’s plan calls for a 12-month feasibility phase, followed by implementation within a two-year time frame, currently estimated to begin in 2022. Each agency participant will make their own independent decisions regarding future automated bus purchases and deployment following the completion of this feasibility phase.

About the Automated Bus Consortium: An association of transit and transportation agencies has formed the Automated Bus Consortium, a collaboration designed to investigate the feasibility of implementing automated bus projects across the United States. The Consortium is a first-of-its-kind approach to accelerate the development of automated transit technologies and will combine the purchasing power and collaborative decision-making of these founding agencies nationwide. If implemented, the pilot projects will use full-sized, full-speed, accessible buses and enable Consortium members to collectively demonstrate and deploy automated technologies in live service environments.

Learn more about the Consortium and the newly-announced candidate pilot projects www.automatedbusconsortium.com. 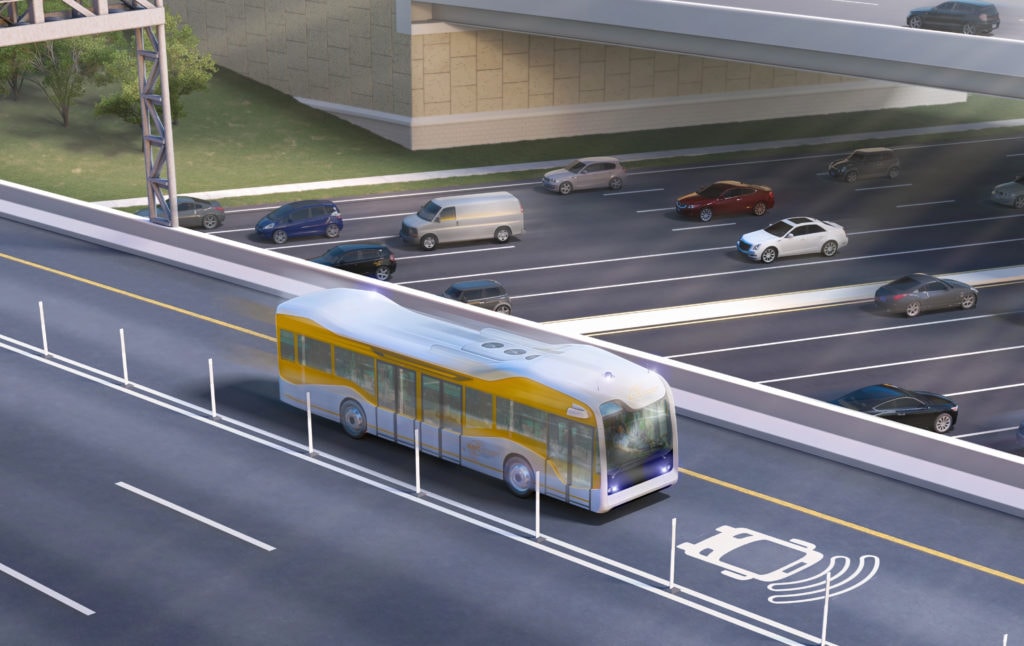 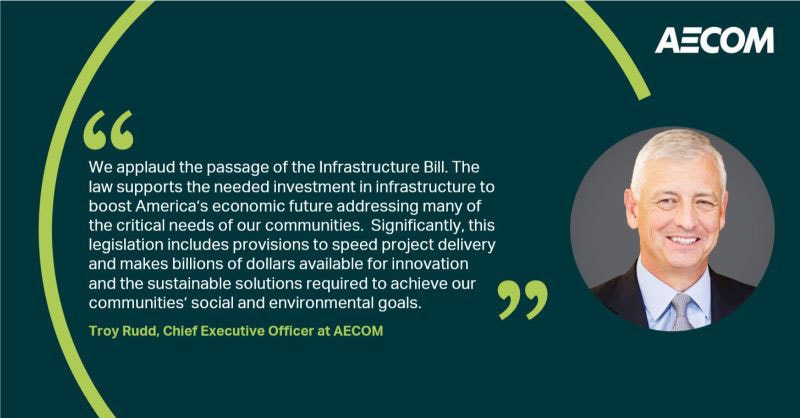 We believe infrastructure creates opportunity for everyone – uplifting communities, improving access and sustaining our planet – and we applaud the passage of the Infrastructure Investment and Jobs Act. 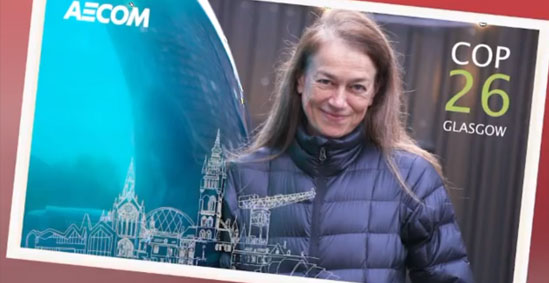 In the first of our video postcards from @cop26uk, our Director of Sustainable Development, Claire Bonham-Carter tells us about her epic 500-mile ride from London to Glasgow and why it’s important for her to be there.