The survey reveals that while D&I has a positive impact on  organisations’ ability to attract and retain both male and female talent, more than a third (35%) of employers do not actively promote D&I when advertising a role.

The majority (84%) of candidate respondents think organisational commitment to diversity and inclusion programs is important when they are looking for a new role.

“With the right leadership, policies and culture, it improves the productivity and engagement of existing employees and helps attract new ones,” she said.

“However, diversity and inclusion alone is not enough; it needs to be part of a holistic talent management strategy to deliver maximum benefit.”

“As an integrated infrastructure business, AECOM is committed to diversity and inclusion. We are currently undertaking a gender pay gap analysis to identify pay inequality and understand how to minimise it across nearly 3,000 employees. We have also developed a mentoring network for future female leaders to drive engagement and act as a sounding board for diversity and inclusion initiatives.”

With the support of Robert Walters, the Leaders In Infrastructure series brought together Diversity & Inclusion executive sponsors and influencers from companies including Telstra, Laing O’Rourke, Aurizon, Queensland Urban Utilities, Energex and the Queensland Department of Transport & Main Roads. Together they are committed to addressing the structural, cultural, personal and interpersonal barriers hampering business efforts to promote gender diversity and inclusion.

According to employees who completed the survey, the top three drivers for D&I in an organisation are company culture (61%), equal promotion opportunities (59%) and flexible work arrangements (44%).

Sinead Hourigan, Director, Robert Walters Brisbane, said: “When employees are making decisions about who to work for in the infrastructure space, diversity and inclusion has become a key point of differentiation. It is of particular interest to note that both male and female participants are very much aligned in their thoughts about diversity and inclusion with very little difference in response across the genders. Fundamentally, the survey found that many organisations are missing out on an opportunity to attract prospective employees by omitting their commitment to diversity and inclusion from job advertisements.” 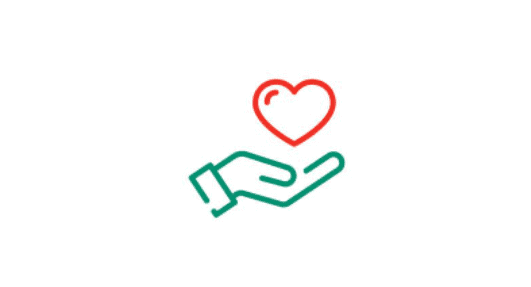 Inspired by our teams' support for the people of Ukraine, we have launched a $100,000 global match campaign to contribute to the Ukraine relief funds of American Red Cross and Save the Children US. Join us in making a donation 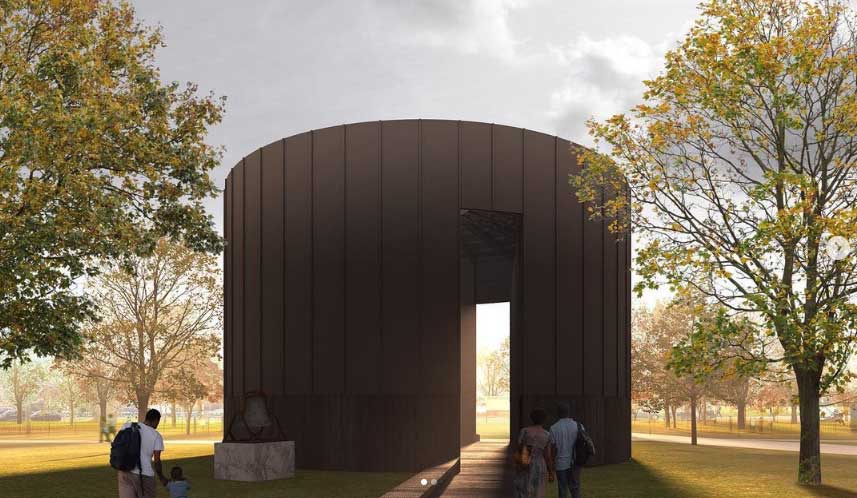 We are excited to announce we have been appointed to provide multidisciplinary engineering and project management for 2022’s Serpentine Pavilion, designed by artist @TheasterGates with architectural support by @AdjayeAssociates.