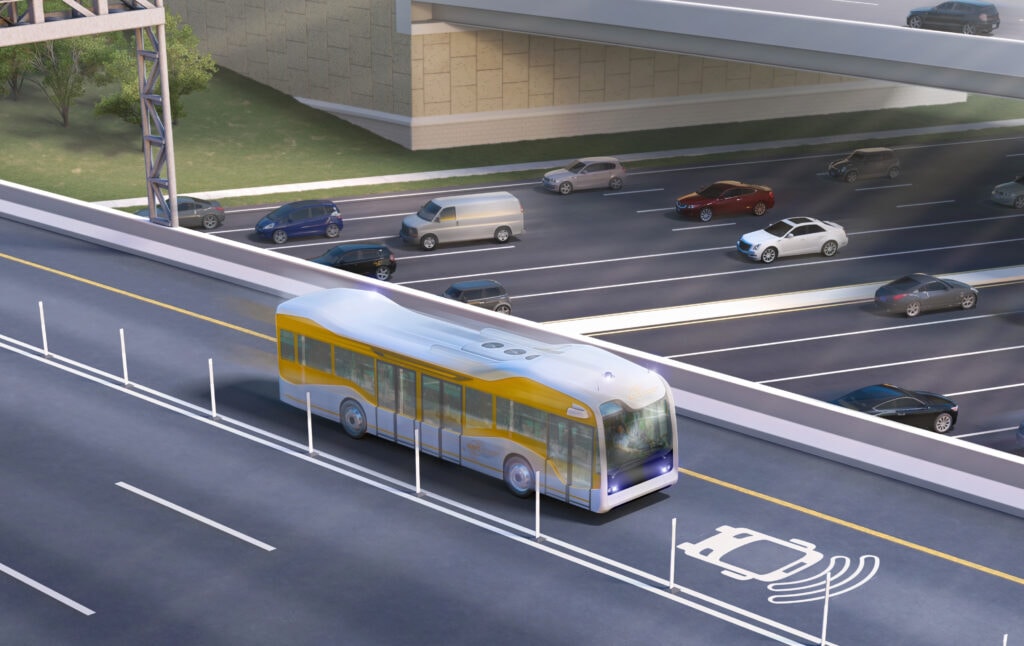 Its development marks a significant achievement of the Automated Bus Consortium, which prepared the document with input from its own Bus Specification Technical Committee as well as through one-on-one meetings with interested bus suppliers. The Technical Committee also incorporated the industry’s perspectives on automated bus programs. The specification phases in required automated bus capabilities over three stages with each stage providing a higher level of bus automation through software updates over a two-year period.

The current schedule calls for an early 2021 RFP release to candidate bus manufacturers. This significant step forward is just one of many for the Consortium which also marked milestones in such areas as feasibility studies completion with risk analysis, pilot project selection, regulatory reviews, financial planning and charging strategy development for each member agency.

A first of its kind collaborative approach to accelerating automated transit technologies deployment, the Consortium will combine the purchasing power and collaborative decision-making of participating transit and transportation agencies nationwide. Pilot projects will use full-sized, full-speed buses enabling members to collectively demonstrate and use automated technologies in varied live service environments.

About The Automated Bus Consortium

With rapid advancement of driverless technologies and the urgent need to improve mobility options while safely and effectively mitigating congestion in cities across the United States, the Consortium’s collaborative effort to leverage its combined resources and launch its pilot deployment program of full-sized buses is groundbreaking. Using cost-efficient and standardized methodologies and assessment, the Consortium will lead the nation’s effort to test and evaluate driverless bus technology. The Consortium is actively seeking additional member transit and transportation agencies. Learn more about the Consortium at www.automatedbusconsortium.com. 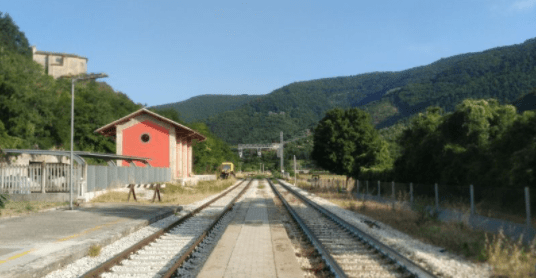 We are proud to announce that we will be working with Spanish renewables group Iberdrola, and Italian partners Cinque International and Ancitel Energia e Ambiente Srl, to upgrade Italy’s historic Apennine diesel railway with hydrogen trains. 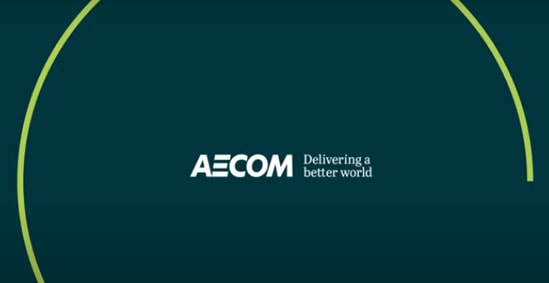 The world has changed, and so have we. From navigating the pandemic to increasingly complex global issues, we understand both the urgency of the challenges facing our society and our responsibility to respond in an impactful and enduring way.