In recognition of International Women’s Day on March 8, and this year’s theme, #BeBoldForChange, we are featuring stories from our leaders and employees throughout the month of March, describing their own bold moments in relation to workplace equality and honoring diversity and inclusion.

I’ve never seen myself as “being bold for change.” When I attended college in the 1970s, the Women’s Liberation movement was very active and received a lot of attention, and I would say those women fit the #BeBoldForChange theme. However, I decided on a quieter role.

I chose a career in the nuclear field because it interested me. I wasn’t concerned that it was a predominantly male field of work, but I soon encountered gender bias. Diversity goals were being set, and some were on board with these changes and goals, but others were determined to prove they would not work. As a result, I chose to quietly lead for change — to learn as much as I could, observe those around me, make the most of every opportunity, and promote diversity and inclusion through my own actions. This felt like the path that would provide the most influence for change in my own work environment at the time. 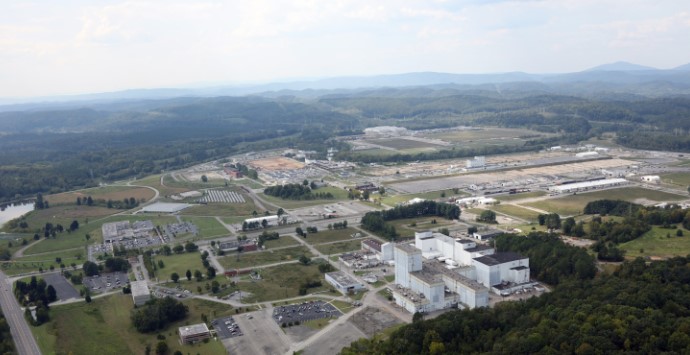 I was the first woman in my family to attend college in a major considered a nontraditional field for women. My father, who did not want my mother to work because he thought it reflected poorly on his ability to provide for his family, always told me and my sister, “when you go to college,” not “if.” He wanted something different and better for us.

I worked until the day I delivered my children, returned to work as soon as I could, and with the help of the company, family and friends, I continued to pursue my career. Other women mentored me, and I mentored women with less experience. We worked with each other — not in competition, but as allies. Not against anyone else. We truly wanted the most qualified to succeed.

I wanted more and even better opportunities for my daughters. I tried to expose them to traditional and nontraditional female careers and supported their interests. The most valuable exposure I gave them was a lifestyle that showed women truly can have it all — a career, family and community involvement and support. I am proud to say my daughters forged their own paths, graduated college, started careers and have both pursued their dreams while giving back to those less fortunate. They have allowed women to mentor them and have mentored other women along the way. Maybe one of the boldest changes some of us can make is to quietly lead by example.