The world’s cities are already home to the majority of the global population, with this forecast to grow by a further 3 billion people by 2050. The infrastructure needed to support this growth is often underfunded or falls short of what it could deliver to urban communities.

Cities have long planned and developed strategies to provide infrastructure investment, but as successive governments have discovered, there is never enough room in public budgets for all necessary projects. 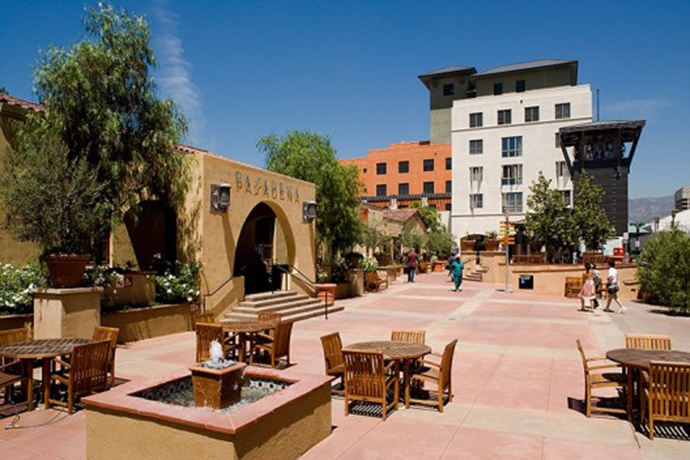 Many treasury departments have introduced processes to better manage public spending and project budgets as they are being conceived, developed and readied for construction. While more effective use of taxpayers’ money is commendable, the focus on budgets has often made it harder for governments to justify infrastructure investment which will enhance local livability, particularly where a project has little or no immediate or obvious economic return.

In Melbourne, with a population of over 4 million, a heritage of building resilient infrastructure over the decades has delivered world-class livability. Important thoroughfares, drainage works and railway projects of the past have delivered iconic boulevards, significant parks and city landmarks which have not only fulfilled their functional brief but also contributed to Melbourne’s amenity and reputation. However, times have changed and the scrutiny to which projects are subjected has tended to hobble the investigation, let alone the execution, of new roads, rails or drains that could also improve amenity over time.

When the focus of a project is narrow and does not consider broader long-term amenity considerations, the outcomes can be suboptimal and, in the long run, expensive. 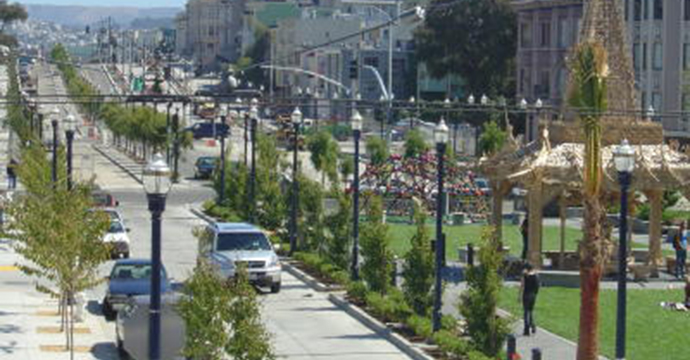 There are many global examples of infrastructure being built only to be completely torn down at great expense when broader negative health, economic and social impacts have done their damage.  This could be avoided with more inclusive and integrated thinking.

The solution is for project proponents to reconfigure the way in which they conceive and design projects. Specifically, designers need to consider community amenity and aesthetics as core parts of a project’s design and functionality. This is likely to require a precinct approach to project planning, rather than considering infrastructure in isolation. In Melbourne the recent spate of railway level crossing removals carried out by the Victorian Government have considered amenity as a central part of their design, resulting in rail lines being sunk with development opportunity created above, rather than previous approaches such as road overpasses, which have undermined community connectedness.

There is great promise in these times of austerity for those of us who dream of greener and more enjoyable cities in which to live and work. Rather than looking at livability as an expensive ‘add-on’ it should be seen as potentially adding value to infrastructure project and avoiding costs in the future.