This is the fourth in a series of posts on AECOM’s work with cities participating in the 100 Resilient Cities program, pioneered by the Rockefeller Foundation. The program supports 100 cities globally in tackling issues of globalization, urbanization and climate change by developing a resilience strategy under the leadership of a chief resilience officer. AECOM has assisted 10 cities that have already published their resilience strategies and is currently working with another 20. Stay tuned for more reports from our team!

As I watched Bangkok’s resilience strategy launched in February under the bright lights of the Bangkok Arts and Culture Centre, I reflected on the city of my birth and what this strategy I worked on for three years might mean for it. 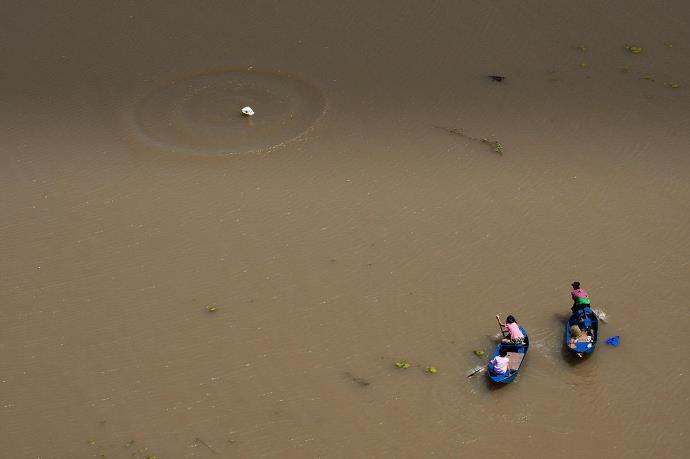 Bangkok is a city of contrasts. It is a vivid, fast-paced metropolis, bursting with modern buildings and infrastructure and international goods and cuisines. It is also an ancient city of historic buildings and temples, shrines covered in marigolds, and Patongko vendors dispensing donuts and warm soy milk to commuters jostling for their breakfast. As a child, I saw the city’s endemic shocks, like flooding and power outages, and stresses, like endless traffic, as part of a colourful adventure rather than the constant, grating disruptions they really were. 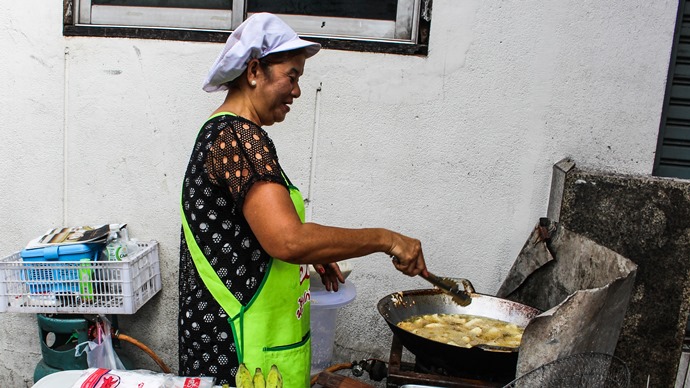 Over the last four decades, Thailand’s economy has grown remarkably, moving from a low-income country to an upper-middle-income country in less than a generation. But not everyone makes it to those malls of luxury goods. Of her siblings, my mother was the only one who found opportunity abroad. My aunts and uncles lived hard lives as street vendors, hospitality workers, and in the army. Access to economic opportunities is still unequal, and many Bangkok residents still live in informal settlements and in poverty.

Even though Bangkok now has a sky rail and mass rapid transport system, its population has increased more in the last decade than in the preceding three decades combined, overwhelming whatever public transport is currently available. By 2020, the population of the city is expected to grow to 15 million. The traffic is still atrocious, and getting anywhere on time takes a significant amount of planning. 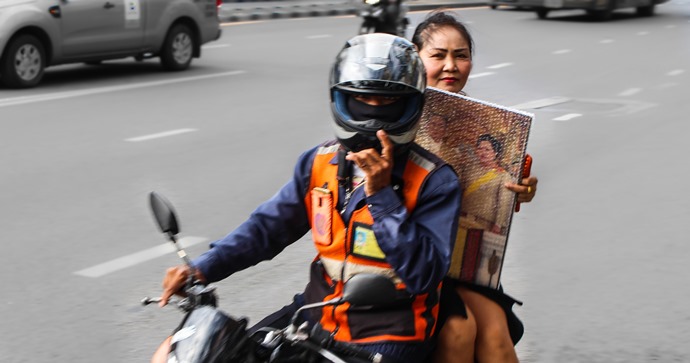 Floods in 2011 caused around USD 47 billion worth of damage. There have been numerous coups d’état in Thailand in recent decades, evidence of deep-seated political tensions. Since May 2014, Thailand has been under military rule. But if you didn’t pick up the Bangkok Post once in a while, you’d be forgiven for not knowing. The Thai brand of military rule is fairly inconspicuous.

Resilient Bangkok is the first document that looks comprehensively across all of these core problems and suggests integrated actions that will provide multiple benefits. The strategy focuses on three action areas: increasing quality of life; reducing disaster risk and increasing adaptation to natural hazards; and driving a strong and competitive economy.

Each action area re-examines long-standing problems in a more creative and collaborative way. For example, Bangkok is re-examining its approach to water management so it can improve resilience to floods. The city plans to move away from the dominance of grey infrastructure, such as pipes and pumps, and explore how green and blue infrastructure can provide amenity and recreational values while retaining water and acting as a flood buffer. Actions under this goal include a catchment management strategy and vision for the Lower Chao Phraya Basin, a community water resource management program, and improving urban flood defences. Developing new recreational parks and green space along riverside promenades while complement these actions.

One day, when I take my future children to the city of my childhood, I hope they will find a place where it’s enjoyable to be outside, with clean air and water and fewer cars, where people are protected from disaster and have equal access to opportunity. This strategy marks an important step toward that future, and while implementation will not be easy, I have no doubt that Bangkokians will greet the task ahead like they greet most things, with a smile. 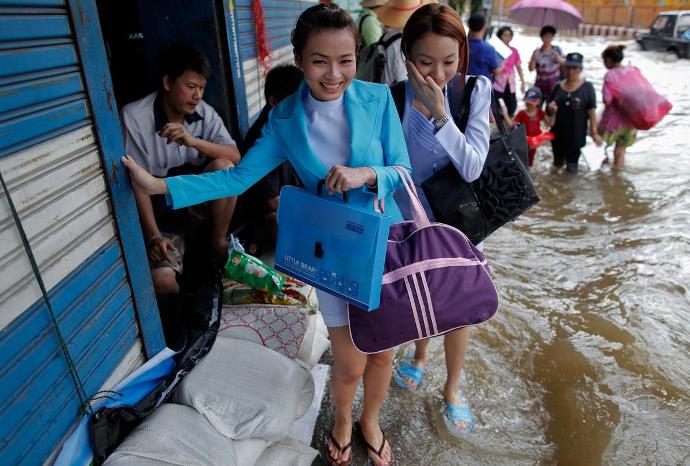 Removing the limits we set for... Inspiring the next generation ...
Cities
Climate Resilience and Supporting California
Cities
Vertiports: The future of flight infrastructure is green
Transportation
Connecting communities equitably with scalable vertiports