HRH The Countess of Wessex has today launched the first all-female team to attempt to cross the Antarctic, with global infrastructure services company AECOM as the headline sponsor.  No team of women, from any nation, has completed this extraordinary challenge before. The launch was held at the iconic Royal Military Academy Sandhurst in Camberley.

The expedition, called ICE MAIDEN, will set off in October this year crossing Antarctica, via the South Pole.  The Ice Maidens will ski a total of 1,700 KMS, the equivalent distance from London to Gibraltar using only muscle power to pull sledges weighing more than their own bodyweight. They will battle 60mph winds and temperatures as low as -40°C in the expedition that is expected to take around three months.

The aim of the expedition is to inspire women and girls of all ages and abilities to become more active. Six women were selected to take part in the adventure, with Army doctors Major Natalie Taylor and Major Nicola Wetherill as the expedition leaders. The only conditions for applicants were that they were serving in the Army, Regular or Reserve, and female.

Major Wetherill said: “We wanted to inspire the female expeditionary spirit. Each training exercise provided a unique opportunity for the women involved to gain new skills and be inspired to organise their own expeditions. Although only six have been selected to go to Antarctica, we know that many more will have benefitted from the skills they have learned during the selection process.”

AECOM, which has been involved in some of the nation’s highest profile engineering projects of recent years from the 2012 London Olympic Park to The Shard, Crossrail and HS2, is honoured to be headline sponsor of the expedition.

Lara Poloni, Chief Executive of Europe, Middle East, India & Africa, AECOM, said: “AECOM is thrilled to be sponsoring such a historic expedition. The expedition demonstrates that women have the mental strength and physical endurance to operate in the most hostile environment on earth. My hope is that the expedition will inspire a new era of female expeditionary spirit, and encourage women and girls of all ages to take up exciting challenges.”

Randy Wotring, Chief Operating Officer, AECOM, commented: “The Ice Maidens are doing an excellent job of promoting an active lifestyle, female teamwork and leadership to women throughout the UK. As an equal opportunities employer, AECOM is always keen to promote great female role models to break down stereotypes and the Ice Maidens challenge is the ultimate opportunity to express our values.” 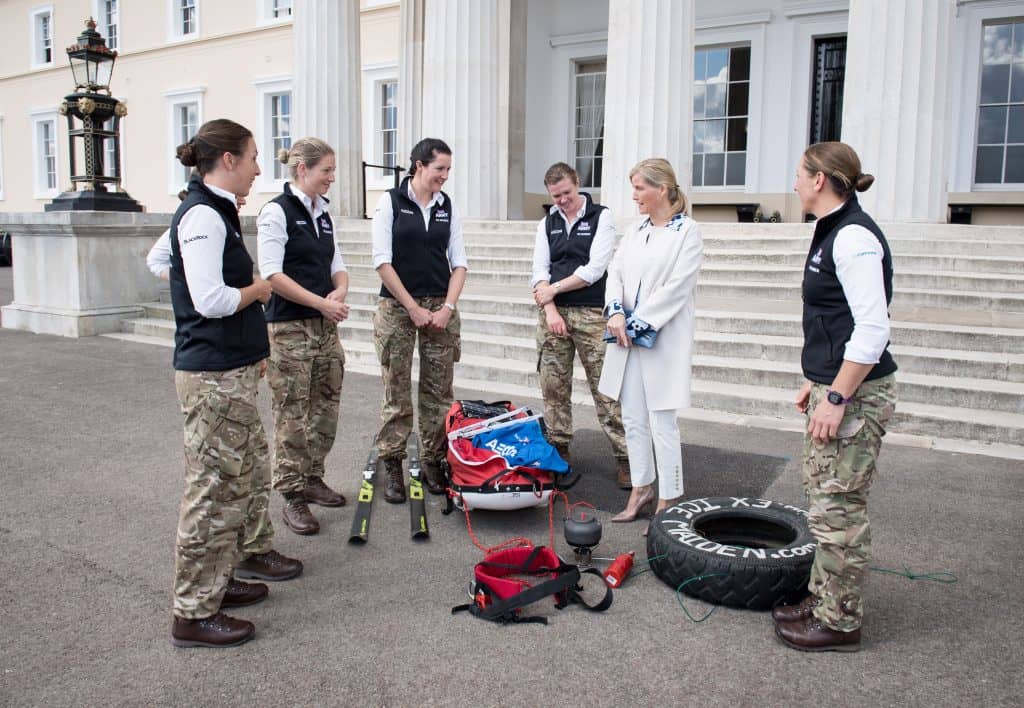 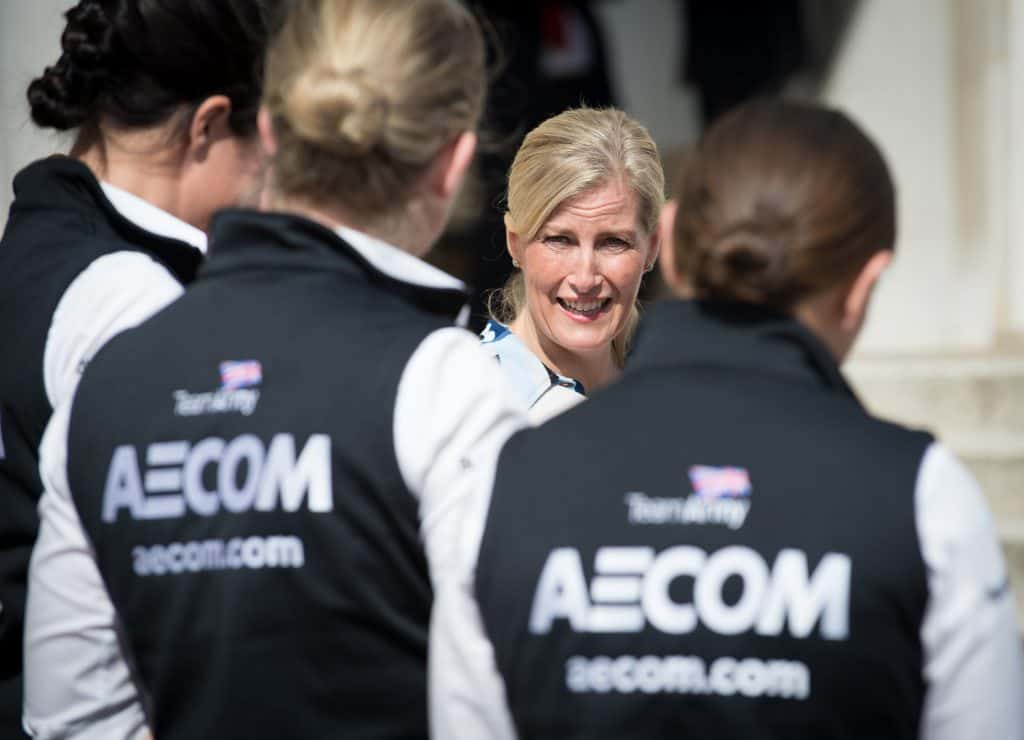