No other type of public place typifies the rise and fall of the modern city as much as the railway station plaza and square.

As our modern cities developed through industrial revolutions, there was always one very practical and unique public place that grew alongside them – the plazas or squares surrounding railway stations. As transit became more important to cities, these places grew in their significance. They became the face of the city, the first-place people experienced on arrival, places where people from all echelons of society passed through which set the tone for the bustling metropolis beyond.

Their vibrancy and promise of activity began to draw people to these places and they became destinations, not merely spaces to move through; movement and place co-existed. Places like Grand Central Station in New York, now considered a tourist attraction, became symbols of great pride. They projected the sophistication, innovation and even success of their host cities. Truly public, highly valued, practical and yet host to an incredible variety of uses.

As cities grew, these spaces became larger and denser, and it became more complex to transport the growing number of people to their jobs, homes, arcades, arenas and schools. In response, cities developed bus and tram routes that helped disperse people efficiently, as they continued their journeys.

Meanwhile alongside these rapidly expanding transit networks, the concept of the ‘high-street’ or public shopping strip emerged. Growing cities sprawled to develop inner urban and suburban neighbourhoods. In effect this enabled the amenity of a town square to be stretched out along the tram or bus route as cities expanded to meet the needs of growing urban populations. Much like inner-city railway station plazas, these transit-enabled high-streets helped to define the neighbourhoods they supported. They became a demonstration of the fabric of societies, where people accessed goods, services and culture as they moved through.

Then along came the private car and the rational urban planning doctrines of the mid-20th century. Transit routes became singular use corridors, crossing our cities. Consider the Cahill expressway that slices through Circular Quay in Sydney and creates a concrete barrier between the city and those stunning harbour views.

The previous harmony of movement and place was disrupted as they were forced apart and relegated to their own areas of the city.

The public became the unwanted pedestrian, gradually marginalised as a safety risk and hindrance to the motorist. This approach to the modification and construction of our cities was fervently pursued in the post-WWII era. It reduced our once bustling transit places to merely spaces between things. The once highly valued train station plazas were replaced by carparks. And as the public transport stations and stops drew the least possible investment, they predictably began to reflect the worst of our cities and their citizens.

Thankfully, we are seeing a renaissance in the development of great places centred around our city transit systems. The value and importance of these public places in the way people use and experience our transit systems, is now at the forefront of many city leaders’ minds.

Public realm and the broader community benefit of transit projects are now no longer a nice to have, they are expected. In 2020, as a result of city-wide lockdowns in response to the coronavirus, the value of public space has never been higher. Especially the smaller neighbourhood spaces we used to rush through, the streetscapes we once drove along, the ‘edge parks’, rows of street trees and verges all left over from the building of a road. The bike paths that take us to pocket parks along the side of rail corridors that we never knew existed, until we had to find a quiet place just to get out of the house. Meanwhile, previous places of mass congregation, our grand cityscape public places such as transit hubs, malls and plazas, are empty.

So, what does this mean for the future places of mobility?

Millions of people around the world, have been rediscovering ways of moving through their city because of changes brought about by the coronavirus pandemic.  We know that movement through and to a ‘place’ is not just possible, but desirable.

The question for us now is, how do we create public places and spaces that are resilient to changes in the ways we move through our cities? Do we need to reconsider how we design our transit hubs to allow for social distancing? How can we use public space as a driver for change in terms of supporting more sustainable, equitable and healthy active travel?

One thing is certain, as our cities emerge from the pandemic, our transit networks and the places surrounding them will continue to be essential to the vibrancy and liveability of our cities.

Amy Child is an Associate Director in the Design and Planning team at AECOM and is based in Melbourne. 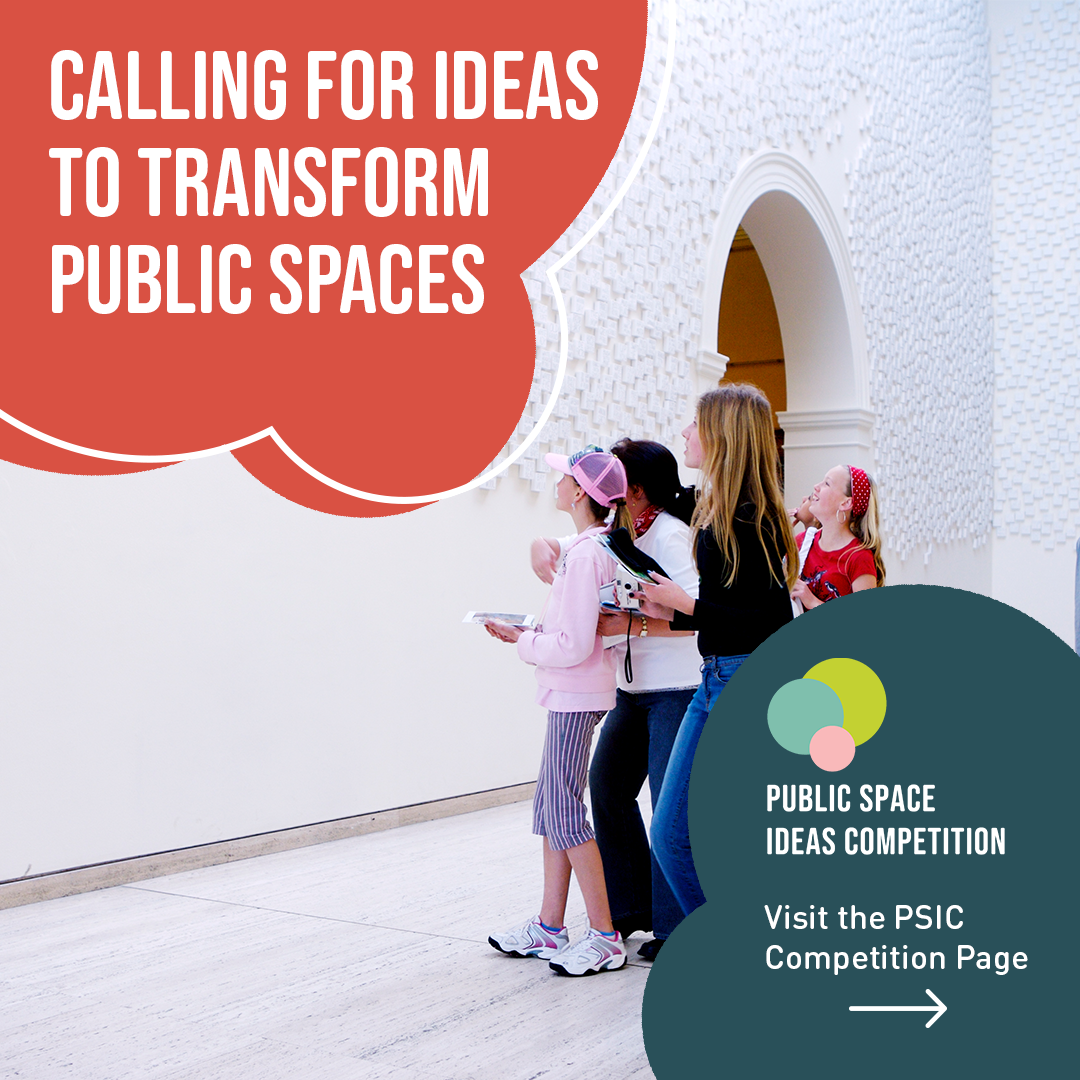