Grant is a graduate civil engineer with AECOM in Perth, Australia, and a volunteer with the Pollinate Energy Professionals Fellowship Program.

Our first week in India has well and truly flown by, and what a week it’s been! Bangalore has been an experience of the senses — primarily of smell and sound. The city pulses to the chorus of honking horns (seemingly from every single vehicle), while the aroma of spices and incense are rich and plentiful.

I have been able to visit temples, street markets and parks in between our community visits as part of the Pollinate Energy Professionals Fellowship. From the hustle and bustle of Chickpet, complete with flower markets and traveller trinkets, to the relaxed pace of Cubbon Park, with luscious gardens and walking trails, I’ve been amazed at the daily contrasts on show. 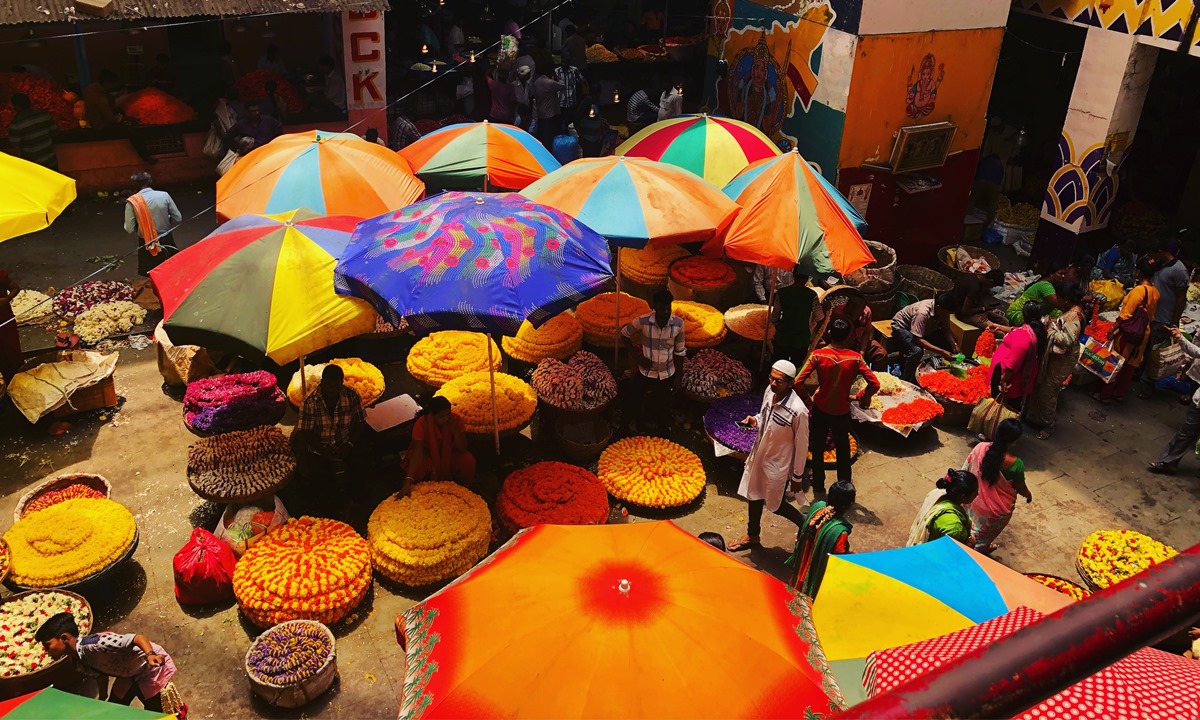 Cricket, as many will know, is a national obsession in India. Neighbourhood streets are filled with children playing the game — even with just a misshapen piece of timber and stone wickets — and the passion for the game is evident nearly everywhere you go. So, you can imagine how excited I was to attend an Indian Premier League cricket game.

Here’s a crash course for those not in the know: the Royal Challengers of Bangalore sat in the seventh spot on the ladder, one shy of last place, but that did not deter fans from coming out in large numbers to purchase the last remaining tickets to what was yet another sold-out home game.

At 800 INR ($16 AUD) for the cheapest seat, it was an opportunity not to be missed. The atmosphere was manic — a sea of 40,000 red-shirted, flag-waving fervent supporters filled the stadium. Music filled the gaps in play as the fans stood and danced to the latest Bollywood tunes. No hot dogs or burgers could be found for in-game dining, but there were delicious samosas and biryani instead.

At every turn, I was warmly greeted by surrounding fans and, as I was approached for yet another ‘selfie’ request, I got the feeling I was being mistaken for an international cricketing star!

But back to the game…. In a spectacularly high-scoring affair, the stadium erupted into spirited cheers and dancing as Bangalore successfully defeated the team from Hyderabad. I will never forget the passion on display for Indian cricket, from the grassroots to the main stage.

Our work here with Pollinate Energy is important, impactful and challenging, and having been able to balance it with some other immersive cultural experiences has made this a week like no other. I cannot wait for what lies ahead in the next seven days.

To learn more about the start of our trip with the Pollinate Energy Program, you can find earlier blogs from my colleagues Jack Turner and Jeremy Tan. 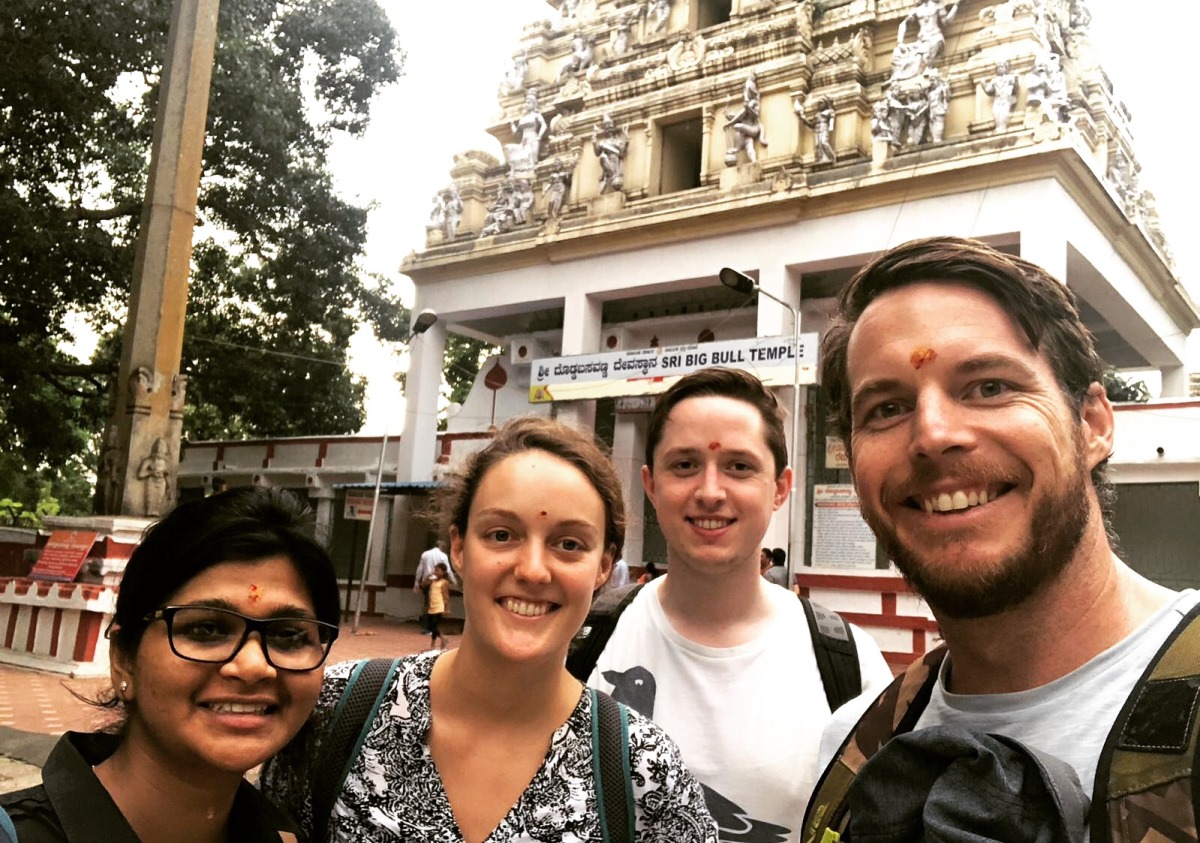